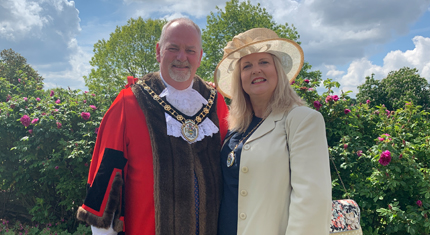 Cllr Jonathan Evison has been sworn in as the 24th Mayor of North Lincolnshire at the council’s annual Mayor Making ceremony yesterday (Monday 20 May 2019).

Cllr Evison, ward member for Barton-upon-Humber, said he was “honoured and excited” to be the Mayor at the ceremony held, for the first time, at Normanby Hall Country Park.

Each year the Mayor of North Lincolnshire chooses a charity, or charities, to support through the Mayor’s Appeal Fund. Cllr Evison has chosen to support Lindsey Lodge Hospice.

Cllr Peter Clark has been appointed as the Deputy Mayor. Outgoing Mayor, Cllr John Briggs, attended over 270 events across North Lincolnshire during his year as Mayor. Through his Appeal Fund, Cllr Briggs raised over £28,500 for his chosen charities, Lindsey Lodge Hospice and The Fire Fighters Charity.

“During my time as Mayor of Barton some years ago, I learnt how important to role of Mayor is for recognising the amazing efforts that our community groups and organisations go to. Often these volunteers go without any recognition at all for their hard work and as Mayor I want to be the one who says, ‘you’re doing a really good job’.

“I want to support those clubs, charities, organisations and groups that work so hard in our area. I want to tell people how clever and talented our young people are in North Lincolnshire, and how amazing our towns and villages are.

“Cllr Briggs has been an inspiration to me as a great Mayor and a great ambassador for the area and the people of North Lincolnshire. His positivity is something I want to emulate as Mayor; we live in a beautiful part of the world and there’s a lot to be positive about.

“I want to do all I can to represent and promote North Lincolnshire.”

He has been a member of Barton Town Council for 14 years – and is a former Mayor of Barton – and has represented Barton upon Humber on North Lincolnshire Council for the past eight years.

Cllr Evison the long-standing chair of the Humberside Police and Crime Panel and is the Chair of Governors at Baysgarth School. 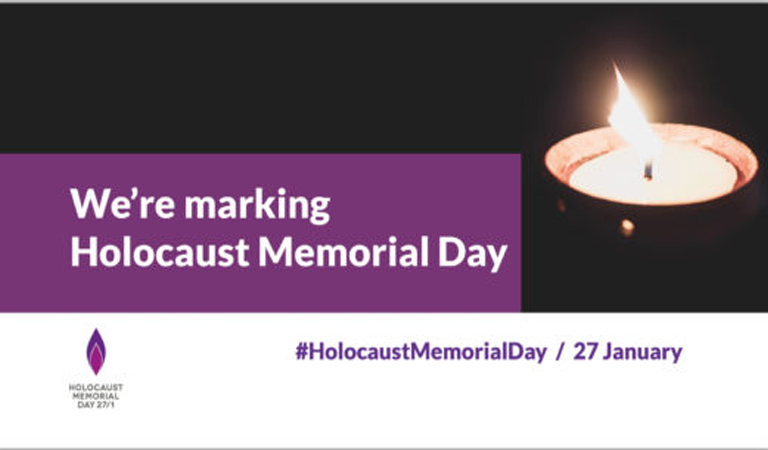 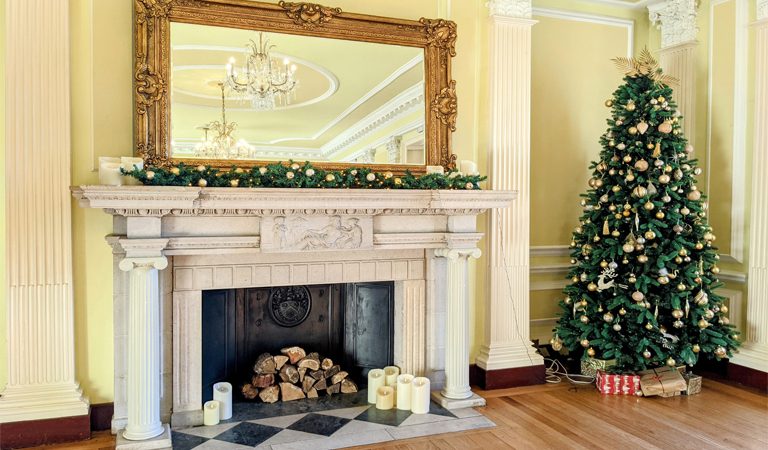