Have your say on plans to reduce congestion at Lakeside 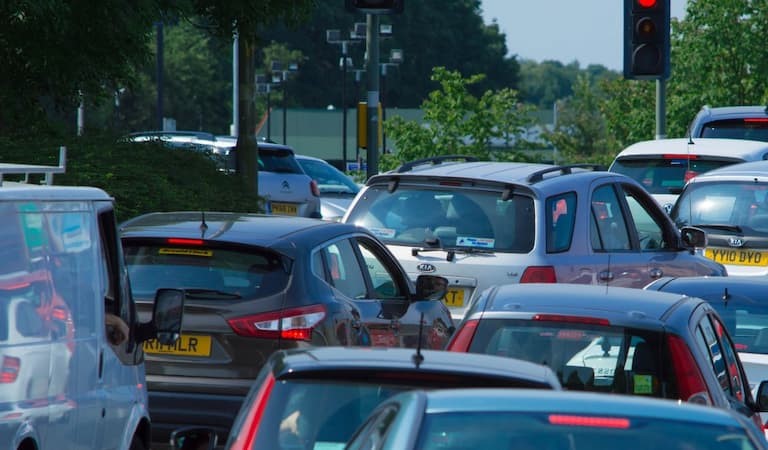 Residents in Ashby and surrounding areas are being invited to have their say on a proposal by Morrisons which could help ease traffic congestion around Lakeside.

The supermarket’s management has submitted a planning application which will see the creation of a slip road into its land.

The plan also includes a proposal for a dramatic overhaul of the format of the car park.

North Lincolnshire Council will make the proposals available for residents via a consultation unit which will be on site at the supermarket on Friday, 18 June from 3pm to 6.30pm.

“This is just the start of what is needed to help ease the traffic congestion in the area.

“I welcome the submission from Morrisons and I’m grateful for the support our MP Holly Mumby-Croft has given to get us to this point.

“This is not the only thing which needs to change and while it certainly represents a big step forward we really need people who use the area to have their say now – both on this proposal and what else they think may help.”

The proposal comes as the council recently completed the construction of a new roundabout on the M181. The multi-million Government-backed project – which is the first investment in the motorway network since the late 1970s – will open up land for new homes and business, shorten commute times to nearby cities and reduce congestion at Berkeley circle. 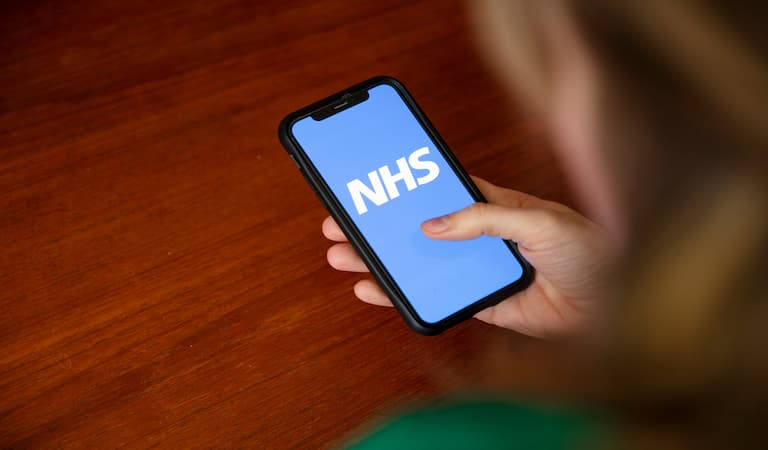 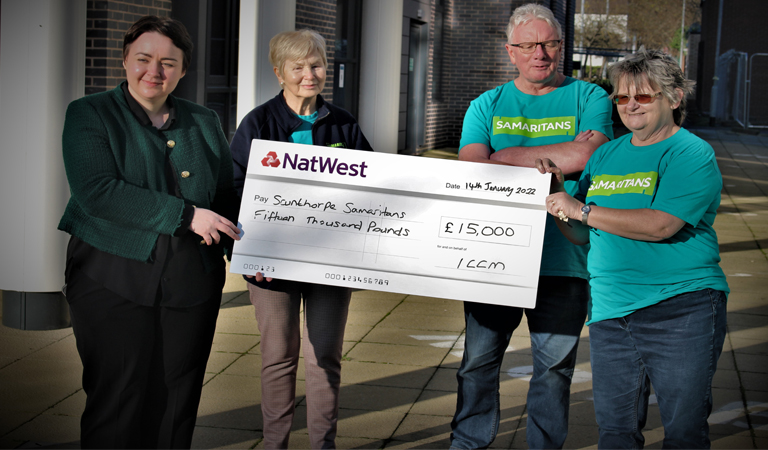 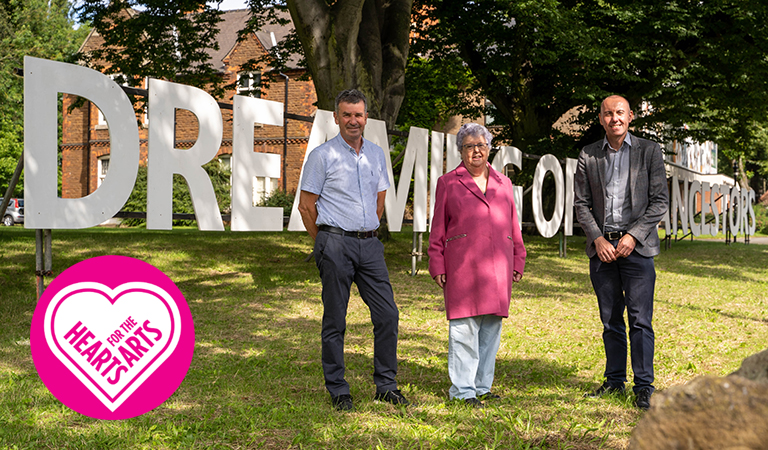 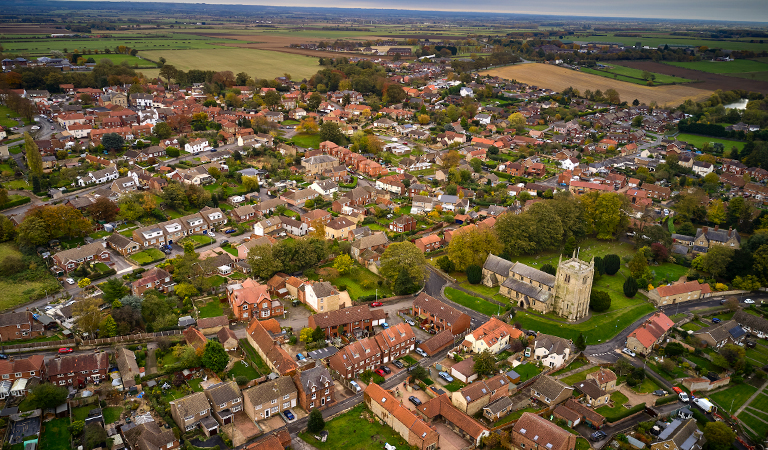