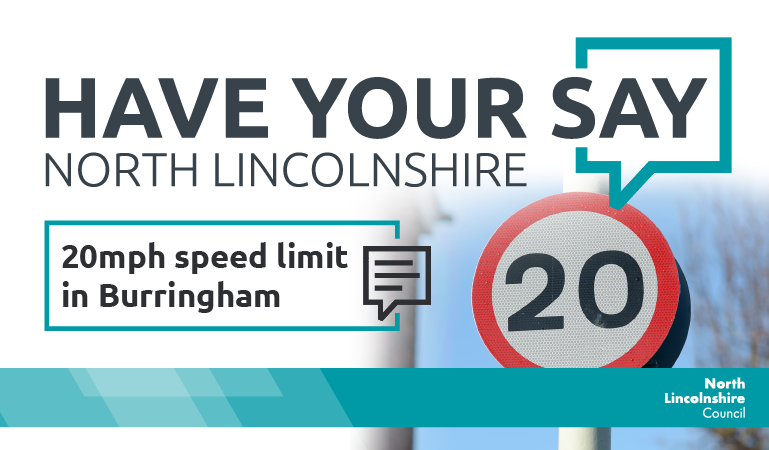 A new 20mph speed limit has been proposed for a raft of streets in Burringham in a bid to further improve road safety – with a consultation set to end in 10 days.

Measures will include signings and road markings, but no traffic calming is planned as part of the scheme.

The official consultation comes after a majority of people backed the plans in a recent resident survey.

If approved, it would be the latest in a number of 20mph speed limits to roll out across the area, following the reduction of the limit in Barton town centre, which is to be introduced on 1 February 2023, following a consultation.

“They also carry the additional benefits of enhancing air quality and making it safer for residents to leave the car at home and walk or cycle, which we know can have a huge impact on the environment and our health.

“We really want people now to have their say on the proposals.”

Safety-boosting changes are also being proposed on other key roads across the area.

These include an extension of the 30mph limit on the A1077 Top Road in Winterton and reduction in the limit on Wharf Road in Ealand from 50mph to 40mph as the A161 passes Seven Lakes Country Park.

“We are always looking at new ways we can improve our road network and 20mph speed limits have a key role to play in this effort.

“Not only will they make our communities safer for everyone, they also reduce emissions and support North Lincolnshire’s ambition to achieve net zero by 2030.

“I would encourage Burringham residents to have their say on the plans.”

Find out more about the plans on our website.

The plans can be commented on by emailing: traffic@northlincs.gov.uk before 2 February 2023. 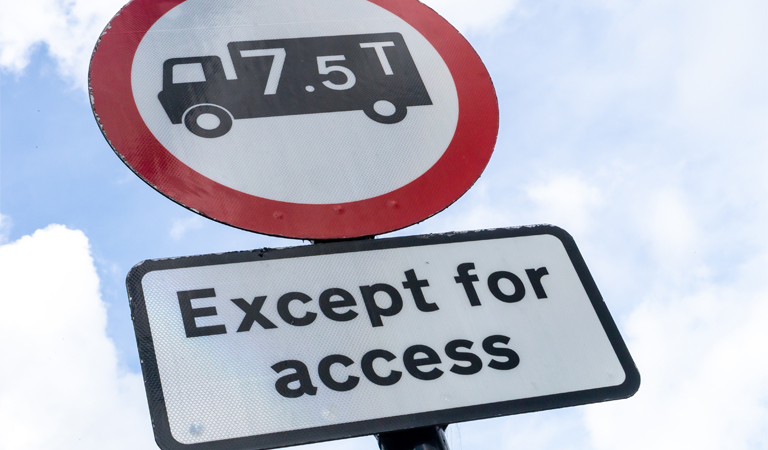 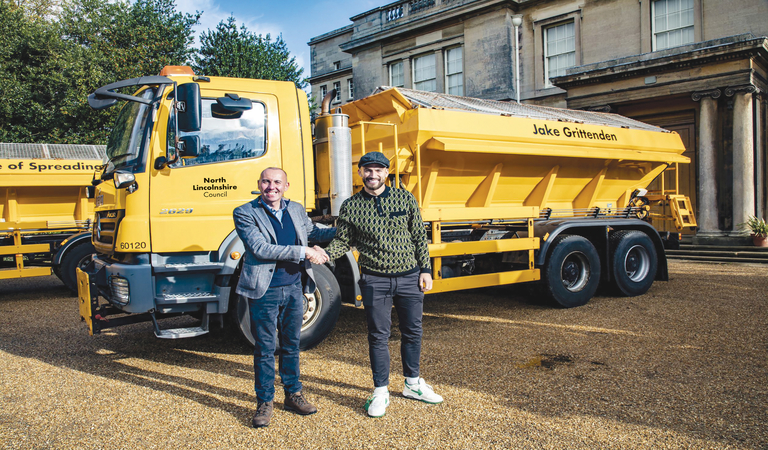 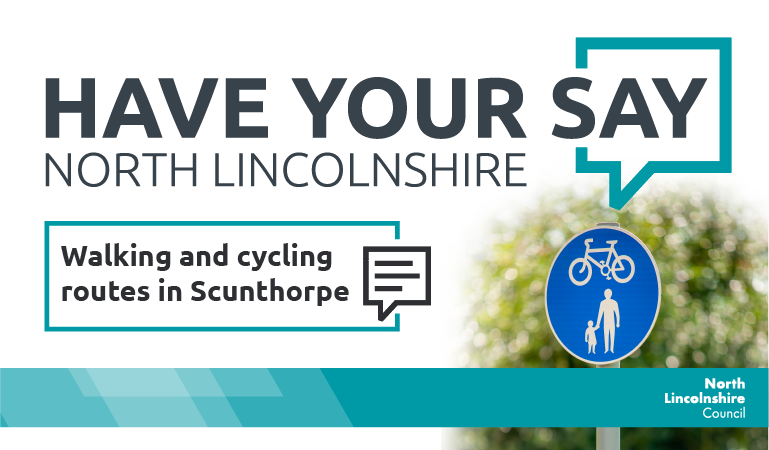 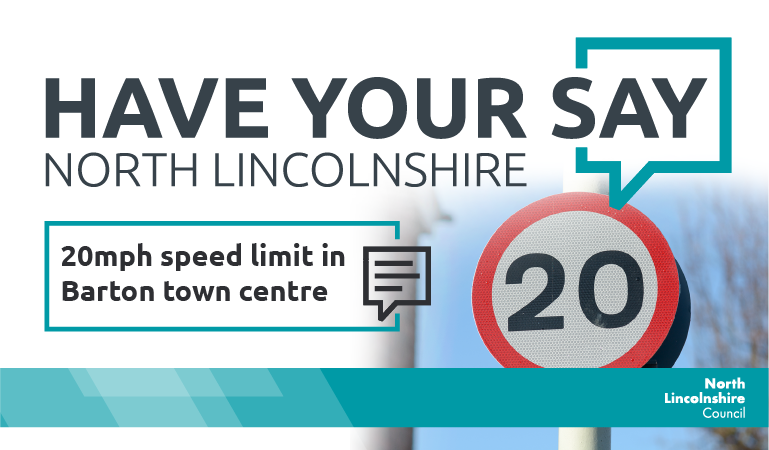