Covert cameras installed to catch fly-tippers in the act 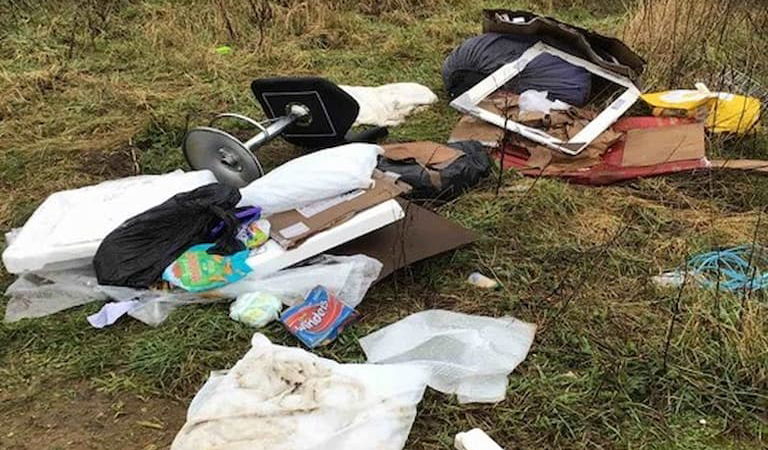 Hidden cameras are being installed at fly-tipping hot spots to monitor illegal dumping as part of our war on litter.

North Lincolnshire Council is carrying out the pilot scheme to catch fly-tippers and provide evidence that can be used in a prosecution.

More conspicuous cameras are also being trialled and new signs erected in known fly-tipping areas to act as a deterrent to the dumpers.

The cameras will be used alongside photos and footage uploaded by residents to our new litter portal.

The new portal allows residents to share any videos or images they have of people fly-tipping or dropping litter so the council’s environmental protection teams can pursue the offenders.

The council spends more than £1 million a year cleaning up after other people and is urging everyone who witnesses littering and fly-tipping to record the evidence and send it in. Enforcement officers will pursue the offenders wherever possible.

“We have already installed dozens of new bins in lay-bys and hand out more than 100 fines a month to litter louts. We help a small army of volunteer litter-pickers keep their communities clean.

“These cameras, along with footage uploaded to our portal by residents, will see more fly-tippers pay for their actions.”

Fly-tipping, or allowing your waste to be fly-tipped by an unregistered operative, can lead to a £400 fixed penalty notice or a court case.

Fixed penalty notices provide a means of dealing with fly-tipping enforcement without the need to present evidence in court, meaning it can be resolved more quickly.

If someone offers to take your waste away for little cost, it is likely they aren’t licensed, and your rubbish could end up dumped in streets or nearby rural areas – and you could be slapped with a fine. 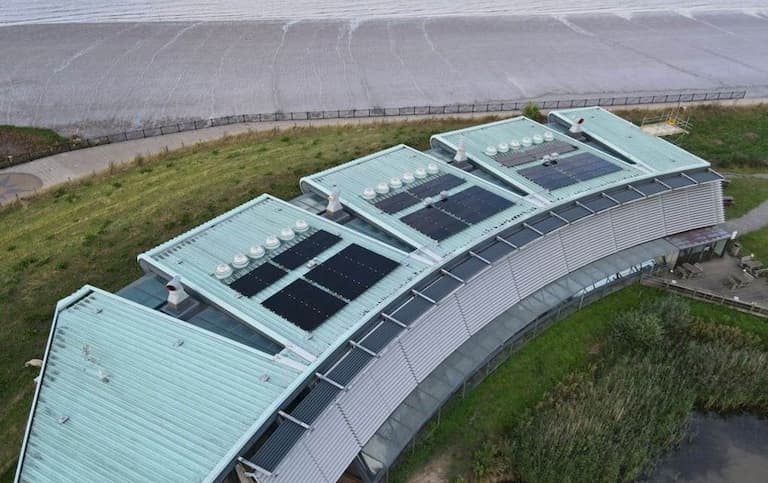 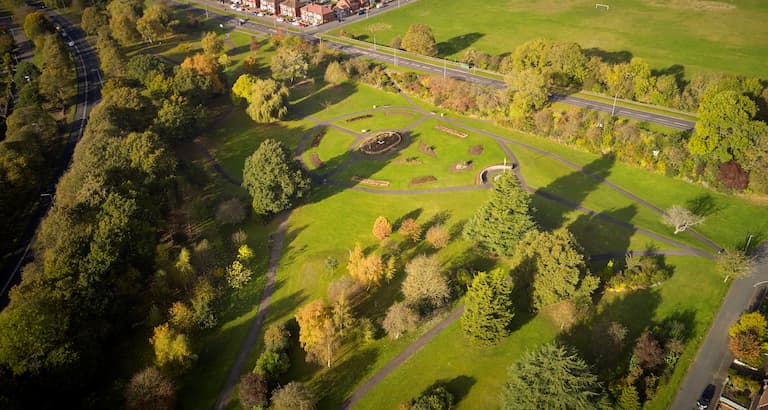 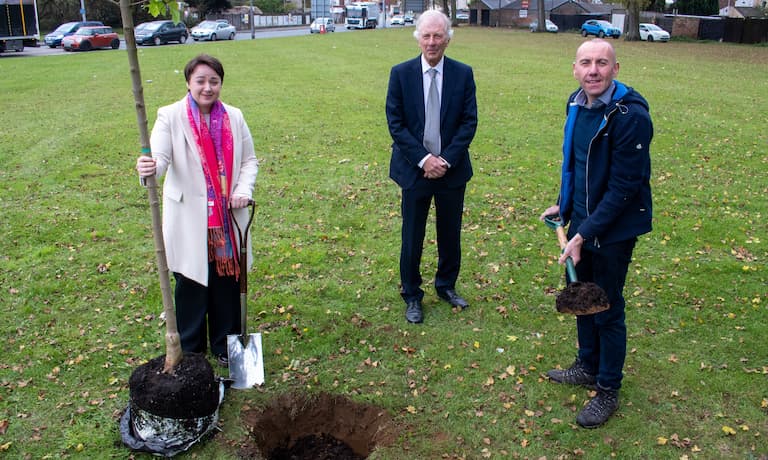 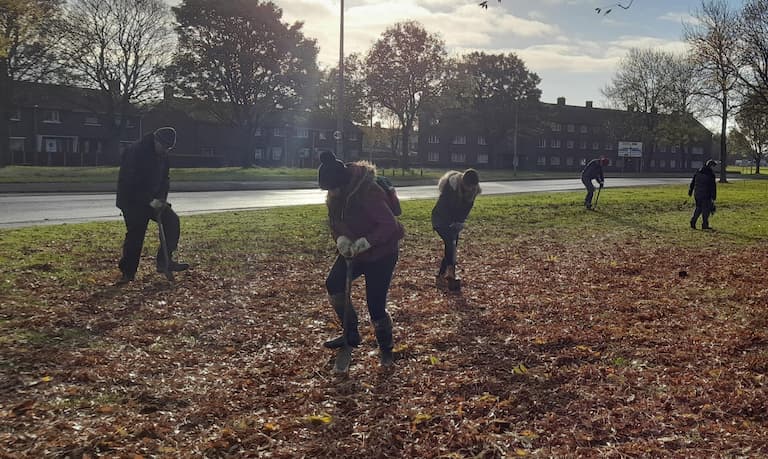