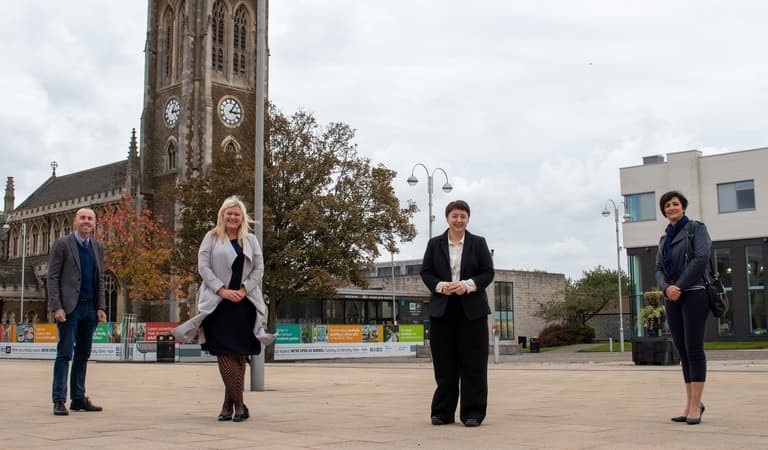 An internationally acclaimed architecture firm has been appointed to design an urban park in the heart of Scunthorpe town centre.

Church Square in Scunthorpe’s High Street will undergo a dramatic redevelopment as North Lincolnshire Council will create the park after the Government fast-tracked cash as part of the £3.6bn Towns Fund initiative.

AHR Architects will design the new public space, which is being led by the Towns Fund Board which has been appointed to lead the delivery of more than £25m of Government cash.

“I am really pleased the Board has been able to appoint AHR to begin the design of the urban park in Church Square. We need to be really ambitious for Scunthorpe and by using this Government cash we can deliver an area that will attract further investment and jobs.

“Previously there has been a mentality amongst some that anything will be good enough for Scunthorpe, well it is not good enough anymore, we have the Government on side, they are injecting millions into our area and now we plan to make a real difference, so that residents can see the progress.”

“As we all adapt to the challenges we are being presented with, now is the right time to ensure we can make best use of this money from the Government to meet the ambitions the residents of Scunthorpe have.

“The amount we have been given demonstrates the confidence Government has in our investment plan. The impetus now moves to delivering a new, revolutionary space where people will want to spend time in.”

“There are many challenges we still face but we are adapting so we can move forward safely and securely.

“This is a very real first step in the wider plans for Scunthorpe. Creating a place of beauty in the heart of the town is, now more than, really important.

“I am very much looking forward to see the first visualisation of how Church Square can be transformed and then being able to take advantage of the space in the heart the town.”

Board member Diana Taylor is managing director of the Marketing Humber Bondholders.

She said: “Development is important now more than ever – it is great to see this project moving ahead at pace. There are a number of additional schemes which will come to fruition in the near future too.

“Investment in our town and city centres is vital as we move forward through recovery and renewal, creating attractive, vibrant places where people can work and spend their leisure time.”

Scunthorpe was named as one of only a handful of towns nationally to be given £1m from Government to kick-start economic renewal as part of the wider £3.6bn Towns Deal.

The cash boost comes as Government announced funding for major investments designed to further kick-start economic growth across North Lincolnshire and a prime 2.5 acre site is being redeveloped on Church Square.

The Town’s Fund itself will receive up to £25m but it will be used to leverage hundreds of millions of additional funding for a raft of projects designed to reinvigorate the town centre. 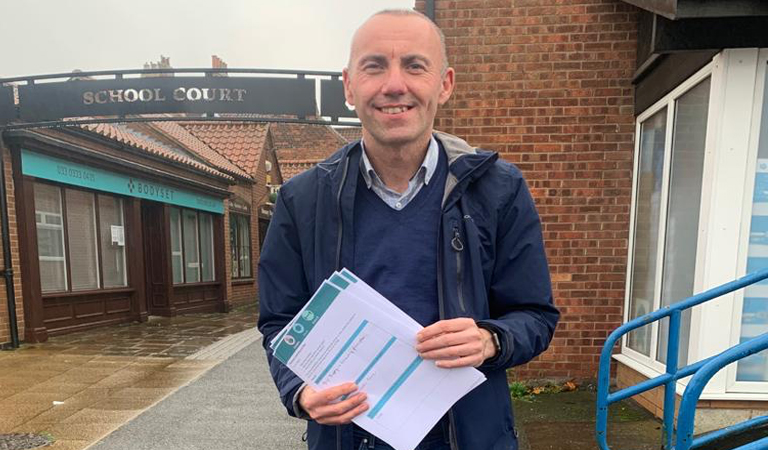