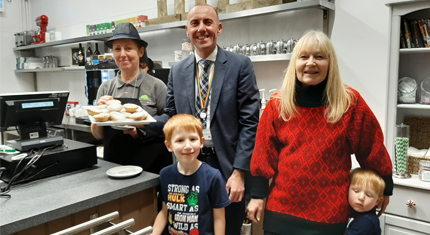 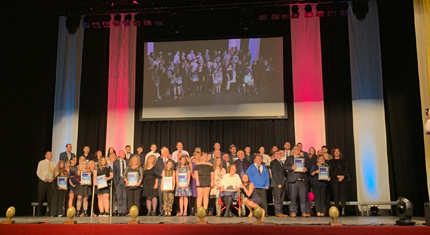 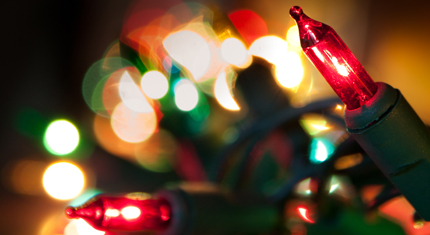 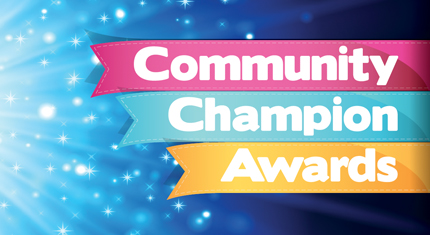 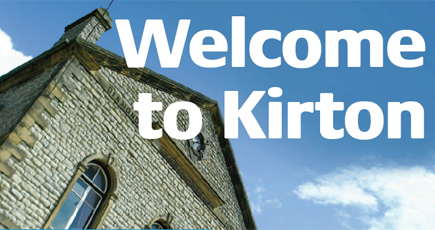 Straddling the Lincoln Cliff between Scunthorpe and Lincoln, evidence has been found of settlements in what is now Kirton-in-Lindsey from Roman times and even from the Neolithic period.

Kirton also boasts a historic royal connection. Catherine Parr, sixth wife to King Henry VIII and Queen of England and Ireland from 1543 to 1547, lived in the town with her first husband Sir Edward Burgh before he died in 1533.

Curiously, Kirton is also home to what must be one of the smallest listed buildings in the country. The Grade II listed Whipping Post has stood outside the Old Police House on Spa Hill in the town for more than a century, and hosts three pairs of iron shackles. It is thought that the post must have been a feature of the town’s old prison, or in the town’s old market place to facilitate public punishments.

Today, local shops and businesses surround Kirton’s Market Place and along its High Street, with the iconic Mount Pleasant Windmill welcoming visitors to the town on North Cliff Road.

Kirton from the air

The Royal Flying Corps (later the Royal Air Force) opened an airfield in Kirton in 1916, and it was used throughout the First World War. With the end of the war, the airfield closed and the site returned to agricultural use.

The airfield re-opened in 1940. RAF Kirton in Lindsey was home to a Fighter Command Sector Operations Room and saw a number of different squadrons formed or pass through the base during the Second World War, including many Defiant and Spitfire squadrons which rested here during the Battle of Britain.

The airfield was closed by the RAF in 1965, with the facilities used as barracks by the Army until 2004. The RAF returned to the site in 2004, where they remained for another 10 years before selling the site in 2014. Parts of the site are now used for Airsoft games.

Discover Kirton in Lindsey on foot with this 2.9mile circular walking route. Allow between one and one and a half hours to complete this walk at a steady pace.

As this walk is circular, feel free to start anywhere along the route and you’ll come back to where you started.

« Previous Post: Residents invited to flooding and drainage consultation in Goxhill
Next Post: Make sure heroes in your community are recognised »
↑