Women urged to familiarise themselves with symptoms of ovarian cancer 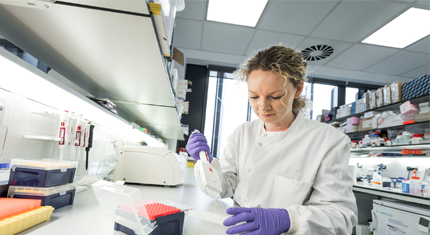 Ovarian cancer is the UK’s deadliest gynaecological cancer. Across North Lincolnshire an average of 22 women are newly diagnosed with ovarian cancer each year, with 12 deaths.

The symptoms of ovarian cancer are:

Other symptoms can include unexpected weight loss, a change in bowel habits and extreme fatigue. Anyone experiencing these symptoms, which are not normal for them, should see their GP.

More than half of ovarian cancer cases each year are diagnosed in females aged 65 and over. An estimated 21 per cent of cases in the UK are linked to lifestyle factors and other risk factors, including smoking (three per cent).

Julia MacDonald, aged 53, from North Lincolnshire, was diagnosed with ovarian cancer, she said:

“Working in a pre-school, summer 2018 was a busy time for me. As the holiday approached, I began to feel exhausted, falling asleep as soon as I got home from work.

“Shortly after, I had an embarrassing situation at a theatre, where I had to leave during the performance, sweating profusely and suffering from excruciating bowel cramps.

“A couple of weeks later I decided I should question my abdominal discomfort with my GP. I was severely sick and was sent to hospital for investigation. A gynaecological registrar asked what I knew about the large mass on my ovary, which I wasn’t aware of.

“An ultrasound confirmed a large cyst-like mass, and after a CT scan, it was decided that hysterectomy surgery would be performed, removing my ovaries and womb, as well as the mass.

“In the weeks after the operation the consultant told me that the mass was cancerous and had started in a fallopian tube, before spreading to the ovaries.

“Needing multiple rounds of chemotherapy, it was clear I would be off work for a long time. I started to feel isolated. I was desperate for something for focus on, so started swimming. At first, just one length of the pool left me feeling exhausted but I stuck at it.

“I would urge anyone experiencing such symptoms to visit their GP. You know your own body, don’t delay, it could save your life.”

Those who have had gynaecological cancer are invited to come along to the informal ‘Gyn and Tonic’ support group. Here, ladies who have had gynaecological cancer meet for a coffee and chat. The group meet on the last Wednesday of every month, from 10am to 12pm at Robert Holme Hall Hospital Sports and Social Club on Church Lane, next to Scunthorpe General Hospital, DN15 7AA. For more information about the group please contact Pat Chennells, Macmillan Information Facilitator by email: p.chennells1@nhs.net or call 03033 305372. 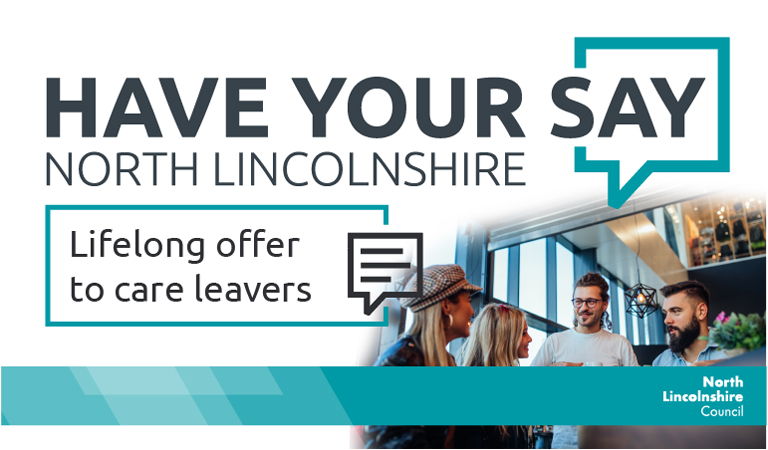