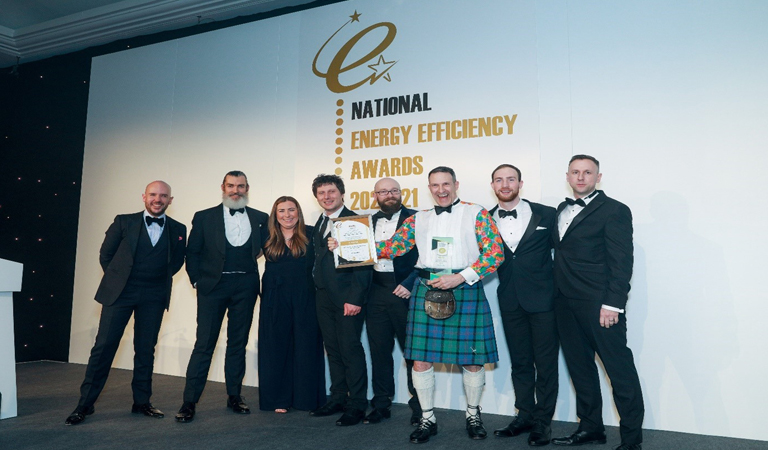 An energy-efficiency project that has kept more than 160 households in North Lincolnshire warm this winter has been recognised nationally.

Funding was accessed from the Government’s Local Authority Delivery (LAD) scheme which enabled residents to receive installs for free.

Residents on low incomes who had high energy bills were helped by the funding, with the insulation installed helping them to reduce their usage and costs.

Many householders were elderly and living in inefficient park homes that got extremely cold in winter.

Park home resident in the scheme, Tony Charles said: “It’s improved the look of the house and it’s saved me money every month off my gas bill, when you’re an old age pensioner that matters a lot!”

Cllr Rob Waltham, leader, North Lincolnshire Council, said: “We are delighted to see the scheme recognised on the national stage for the support it has provided to our residents to keep safe and well.

“The funding has given real and lasting benefits to a large number of households with many of them now living in warm cosy homes with far lower energy bills.

“By utilising available Government funding, the council has also taken significant steps towards carbon reduction objectives. Additional cash has been allocated to be able to extend this scheme further to enable more people to keep themselves safe, well and warm.”

YES Energy Solutions project managed the scheme on behalf of the council, and went on to be named Project Management Company of the Year on the same evening.

An additional phase of the scheme is due to start in April and will include measures for hard to heat homes off the mains gas network.

Scheme representatives from YES Energy Solutions being presented with National Insulation Project of the Year at the National Energy Efficiency Awards. 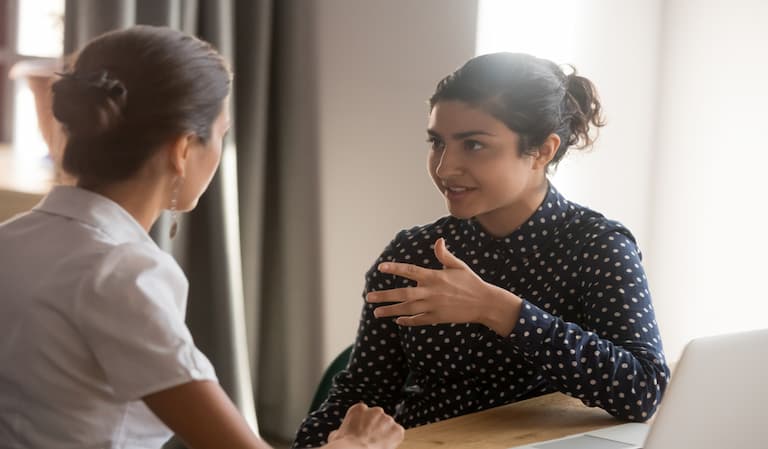 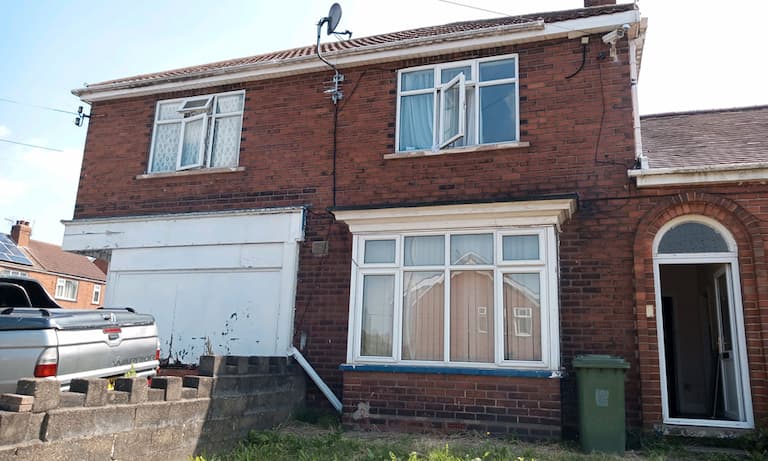 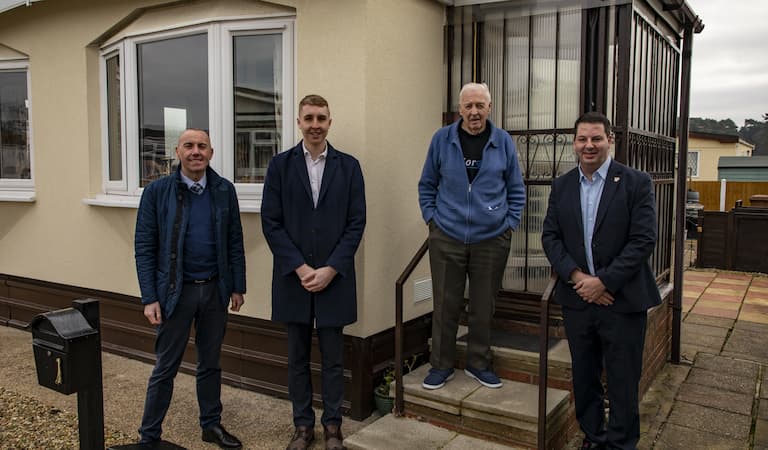 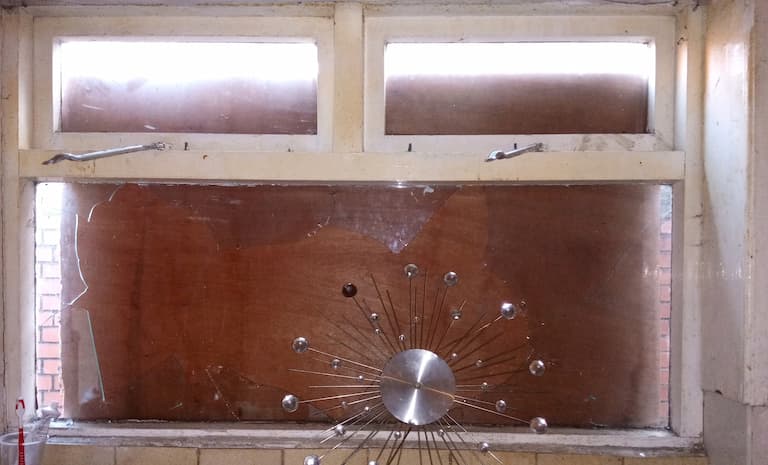 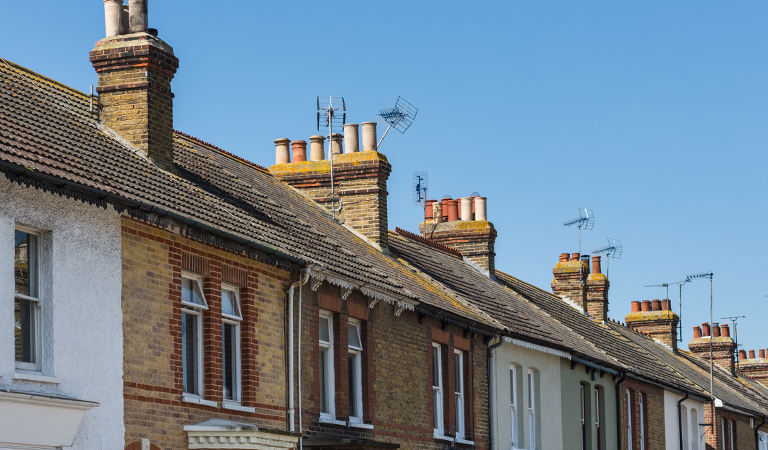