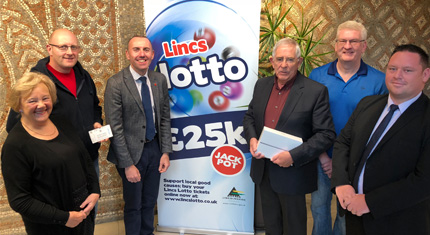 Lucky winners Alan Craddock of Burton, Shaun Donnelly of Scunthorpe and Richard Lees from Kirton in Lindsay received their prizes at a special presentation at the Civic Centre this week – to celebrate the first anniversary of Lincs Lotto.

Alan won an iPad, Shaun won a Sunday lunch for two courtesy of the Wortley House Hotel in Scunthorpe, and Richard won a family ticket to see this year’s Christmas panto Jack and the Beanstalk.

Once you sign up, you can choose a local community group you would like to support. Lincs Lotto has raised over £56,000 for the benefit of local good causes through selling over 93,000 tickets since its first draw a year ago.

Alan, who is a grandad to seven, said of his prize: “I think it is absolutely wonderful to win the iPad. I am looking forward to getting to grips with it and being able to FaceTime my grandchildren.”

Shaun is really pleased with his Sunday lunch voucher “I’m very pleased, it was nice to receive the letter to say that I’d won. I have set up a direct debit for Lincs Lotto and have been playing since day one to help raise money for The Forge and Healey Road Wildlife and Education facility.”

Richard said of his prize: “I am delighted. The last time I bought tickets for the Panto, my son was ill and couldn’t go, so it’s great to receive the tickets. It was a lovely surprise. I have been doing Lincs Lotto since it started and pay be direct debit, it’s really easy. So far, I have won a couple of free tickets, but not the big one yet!”

If you want to start playing Lincs Lotto, visit www.lincslotto.co.uk.

“It’s always good to win something and it was great to meet three regular Lincs Lotto players. We all want a bit of luck and good fortune in our lives and I was delighted to have presented them with their prizes. What’s great about Lincs Lotto is a portion of your money goes to local good causes so the more residents play, the more local community groups will benefit, which is great.” 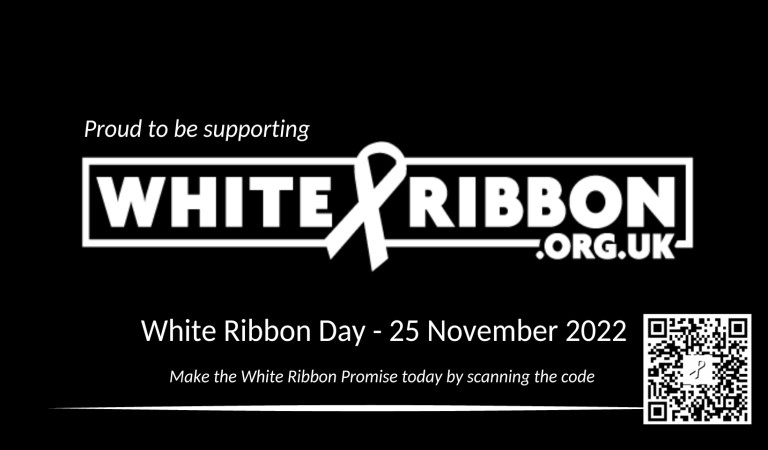 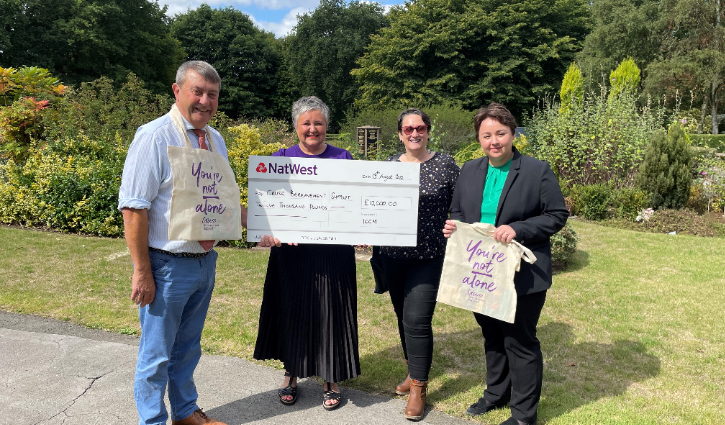 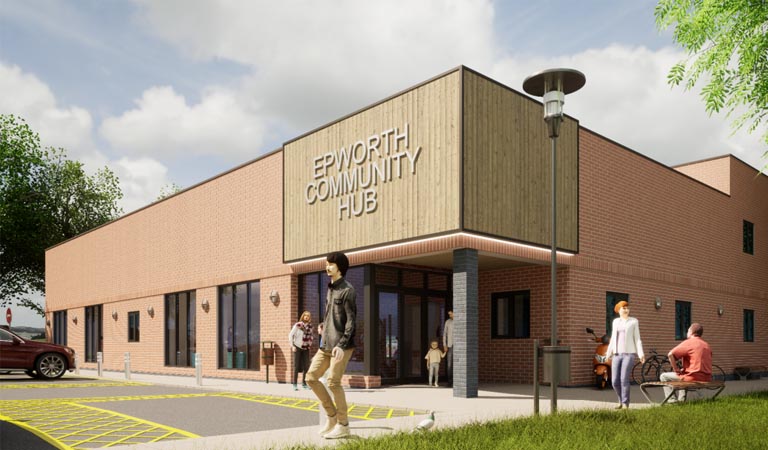 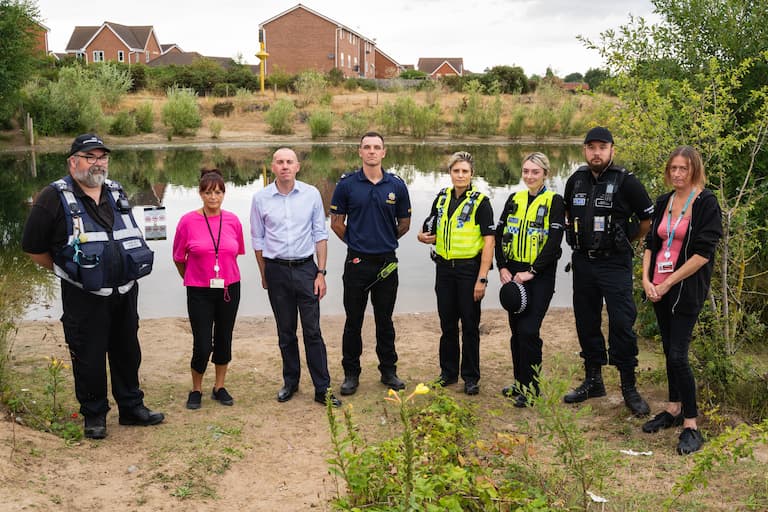