His Royal Highness The Prince Philip, Duke of Edinburgh 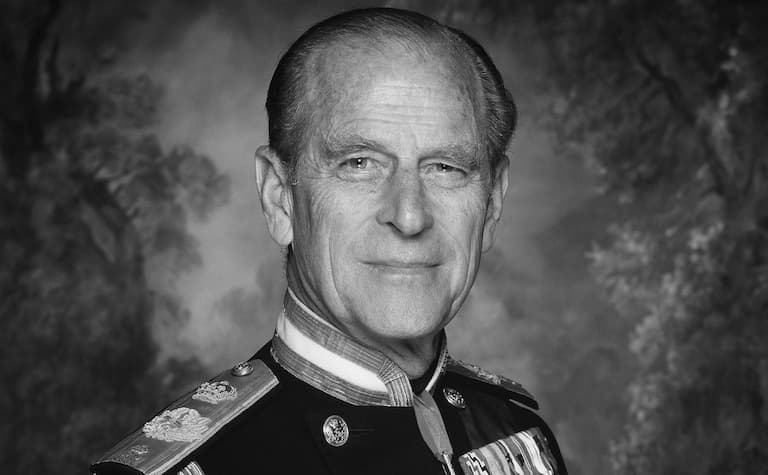 It is with great sadness that we hear of the passing of His Royal Highness The Prince Philip, Duke of Edinburgh.

Councillor Jonathan Evison, Mayor of North Lincolnshire, said: “We are deeply saddened to learn of the death of His Royal Highness The Duke of Edinburgh.

“On behalf of North Lincolnshire we would like to offer our sincere condolences to Her Majesty the Queen and the rest of the Royal Family at this sad time.

“Prince Philip served with bravery and distinction during World War II and dedicated his long life to this country and its Queen.

“Many in North Lincolnshire have benefited from the charities he has supported, particularly young people who took part in the Duke of Edinburgh scheme.

“We also remember him when he visited Normanby Hall with her Majesty the Queen as part of the Golden Jubilee celebrations in 2002.  He also presented DoE Gold awards in Scunthorpe’s 20-21 on the same day.

“He dedicated his life to duty and we join the Queen and the Royal Family in mourning his loss.

“As a mark of our deep respect, the flags at Church Square House and Hewson House will be flying at half-mast and will remain so until after the funeral of His Royal Highness.

“Due to current restrictions, we are unable to open books of condolence, however they can be found online in due course at www.royal.uk.”

The Duke of Edinburgh’s Funeral will take place at 3pm on Saturday 17 April 2021 at Windsor. The Funeral Service will begin with a National Minute’s Silence at 3pm. Church Square will be lit up in purple this week as a mark of respect. 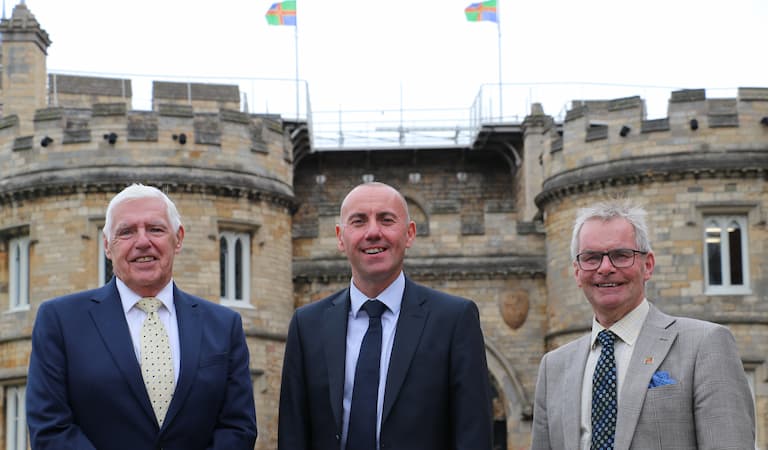