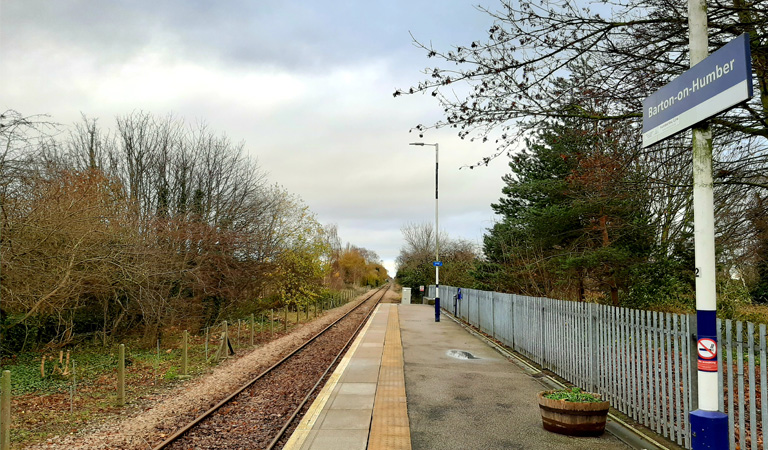 A bid for £50,000 of Government cash to explore the re-opening of train services between Barton and Gainsborough has been successful.

A feasibility study can now start to examine the benefits of re-opening passenger train services along the Barton, Brigg and Gainsborough route.

“We are delighted that the Restoring Your Railway Ideas Fund panel has approved the first stage of our application to commission a study to improve train services between Barton and Gainsborough.

“This is a real show of confidence in our ambitious plans, not only to re-establish passenger services but to increase them.

“As well as further improving connectivity between three of North Lincolnshire’s vibrant market towns, the re-opening would carry huge economic benefits; opening up employment opportunities and supporting our visitor economy whilst also supporting our ambitions for clean growth.

“We worked closely with our local MPs Andrew Percy, Holly Mumby-Croft and Martin Vickers and the North Nottinghamshire and Lincolnshire Community Rail Partnership to build a strong case to the government and the merits of this have clearly been recognised.

“We are still in the early phases of the process but the signals are extremely positive; the application is on track for the next stage of the process.”

Currently the Brigg, Kirton and Gainsborough line only runs passenger services on Saturdays. The Barton line is hampered by a section which is freight only meaning passenger trains must take an indirect route.

No passenger trains currently run on a short spur of line between Ulceby Station and Brocklesby.

The feasibility study, approved by the Department for Transport (DfT) Restoring Your Railway Ideas Fund Panel, will investigate the transport benefits of an increased passenger service of:

The fund will provide 75 per cent of costs up to £50,000 of successful proposals to help fund transport and economic studies and create a business case. The council would invest the remaining 25 per cent. 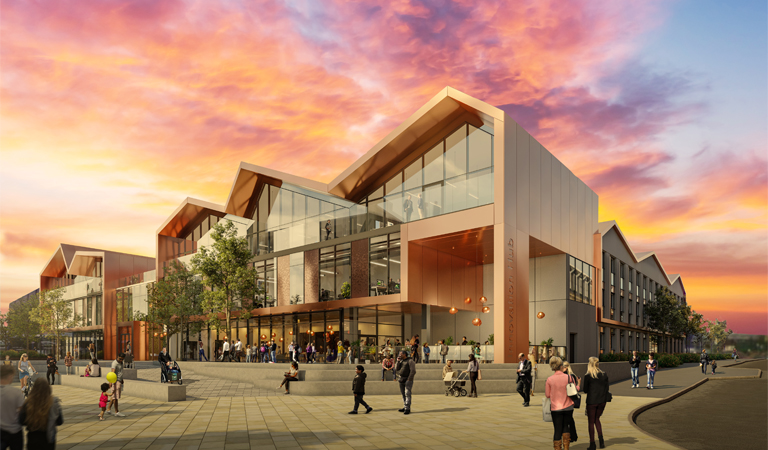 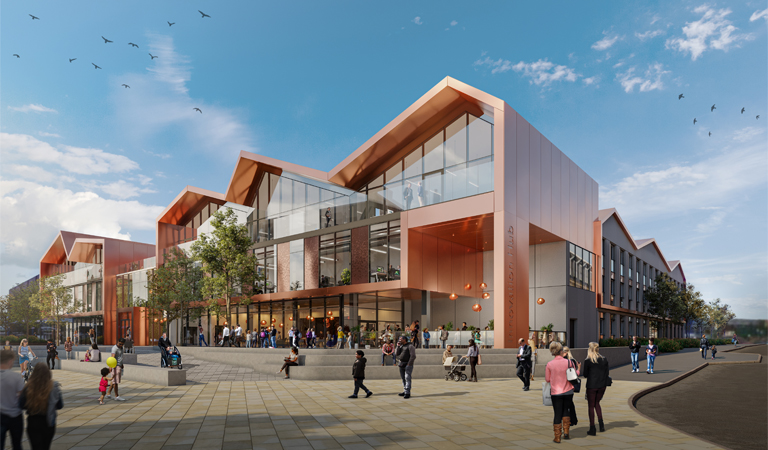 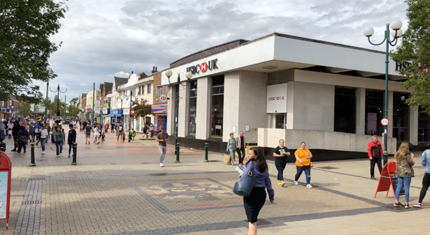 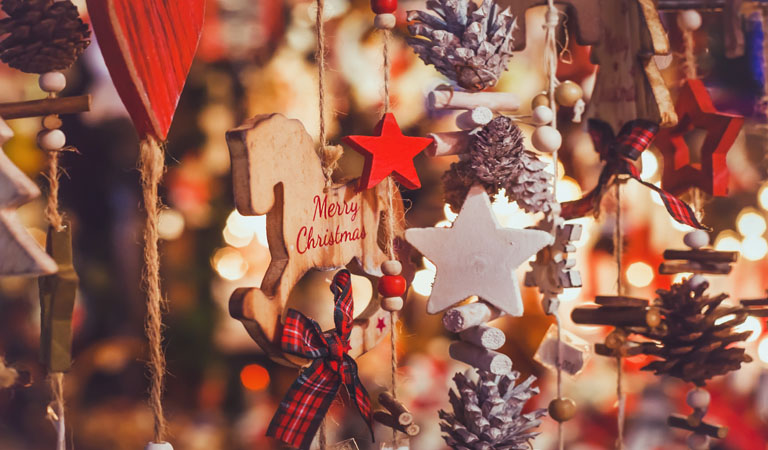