Fines warning in clampdown on fly-tippers 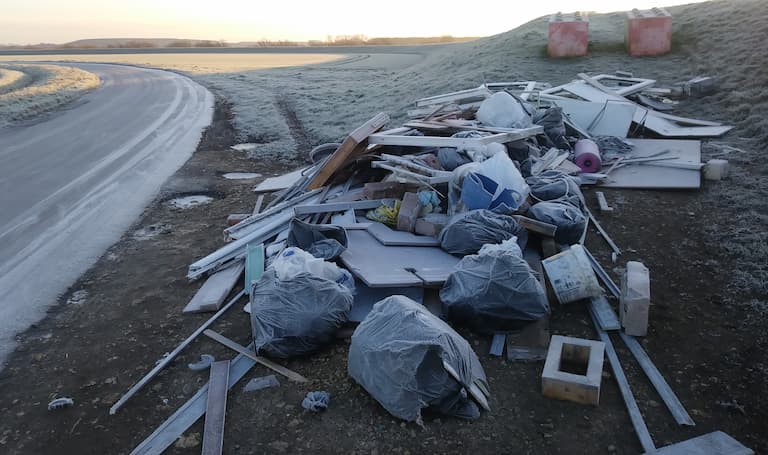 North Lincolnshire Council has declared war on waste by helping communities take pride in their own areas and coming down hard on anyone who drops or dumps rubbish.

Residents can now view a new map on our website which logs all fly-tipping cases currently being investigated.

Two recent fly-tipping reports are for small amounts of household asbestos – both of which could have been taken to Cottage Beck Road Household Recycling Centre free of charge rather than being dumped in the countryside.

Over the past few weeks we have received between and 75 and 80 reports of fly-tipping every week – more than 11 reports a day.

Three full-time workers are dedicated to clearing up dumped rubbish and passing on any evidence they find to our Enforcement Officers.

We pursue both the fly-tipper and the owner of the waste.

There are around 30 cases currently being investigated by our Enforcement Officers and two £400 fines have been handed out in the last five weeks.

These were Fixed Penalty Notices issues to householders who had breached their household waste duty of care – meaning they did not ensure the person they paid to take away their rubbish was properly licensed.

North Lincolnshire Council spends more than a million pounds a year cleaning up other people’s rubbish. This includes –

We are also supporting groups who are sick of selfish litterers and taking the initiative to clean up their own communities.

Forty volunteers recently turned out to help a mass clean-up and wildflower plant at Mortal Ash Hill in Scunthorpe, and more projects are in the pipeline.

People are also urged to sign up the Great British Spring Clean, from 28 May to 13 June 2021, a nationwide litter pick organised by Keep Britain Tidy and supported by North Lincolnshire Council.

For more information on asbestos disposal and to apply for a bag for your asbestos, go to the Household Recycling Centre section of our website.

To check if someone is licensed to dispose of waste go to the fly-tipping section of our website. 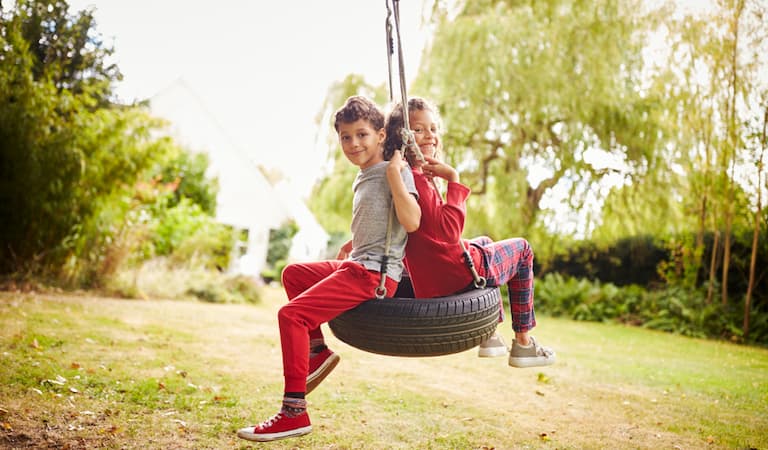 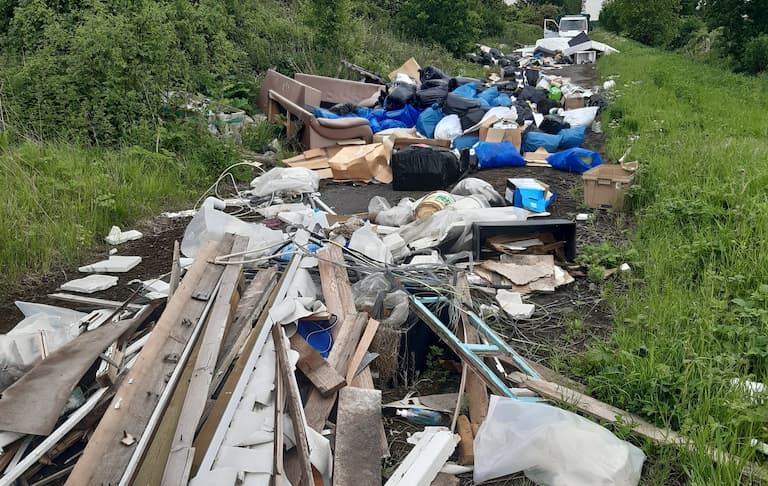 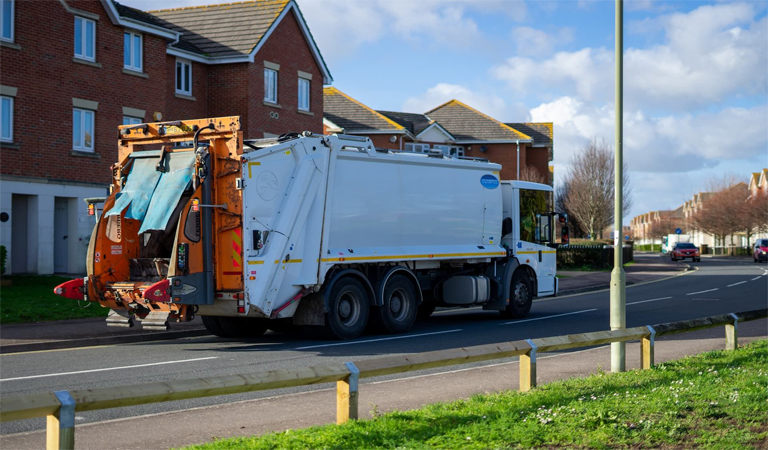 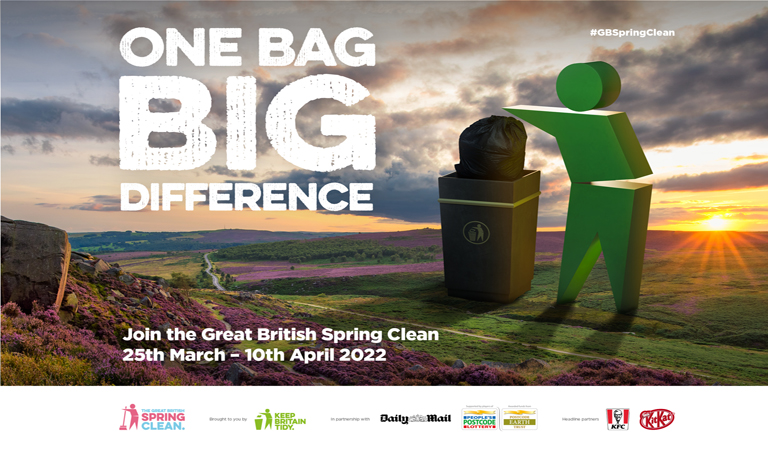 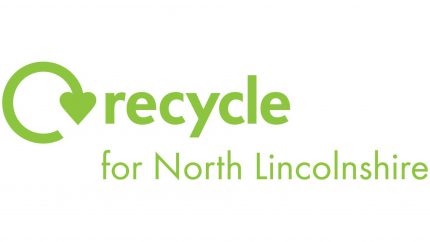