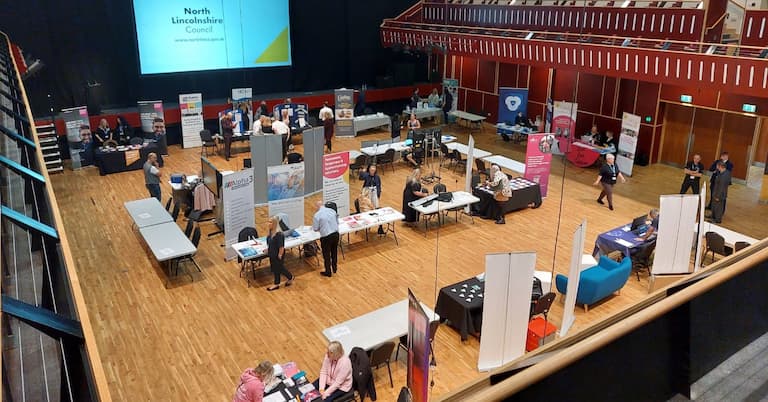 Dozens of jobseekers signed up for work at the North Lincolnshire Jobs Expo – the most successful Jobs Expo so far.

People came from across the region to meet with dozens of employers, including British Steel, Cooplands, Ongo, 2 Sisters, Tayto and Wren Kitchens.

As well as stalls from 40 local employers there was information for jobseekers on benefits, childcare, travel and training.

Cllr Rob Waltham, leader of North Lincolnshire Council, said: “The Jobs Expo showcases both our committed workforce and the number and breadth of local businesses keen to invest in them.

“By bringing them together like this we will continue to grow our the local economy, resulting in even more skilled jobs for local people.”

Of the more than 700 people who attended the event, the majority surveyed said it had been worthwhile them attending, with 64 per cent saying they would definitely be applying for vacancies and another 14 per cent said they were considering doing so.

A spokesperson for Barton-based Wren Kitchens said: “We found the Expo extremely useful in terms of networking and recruitment.

“I spoke to around 40 candidates with five of them being booked for interviews the next day.

“I was also approached by several companies and organisations presenting some exciting opportunities that I will be looking into.”

A spokesperson from 24/7 recruitment said: “It was an absolutely fantastic day at Scunthorpe Jobs Expo. Over 30 new candidates signed up ready to start work over the next couple of weeks at various sites.

“Not only did we build a new candidate pool but we were able to network with local businesses and potential new clients.

“Fantastic news for both the jobseekers and our clients!”

The next Jobs Expo is taking place on Wednesday 8 February 2023. Contact events@northlincs.gov.uk if you wish to be involved. 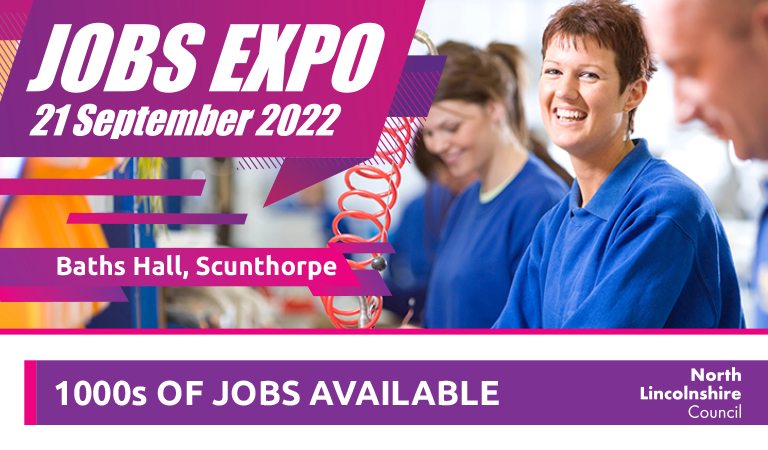 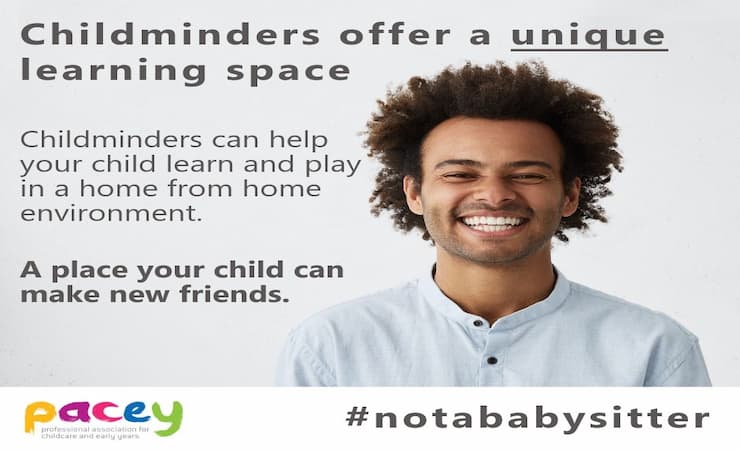 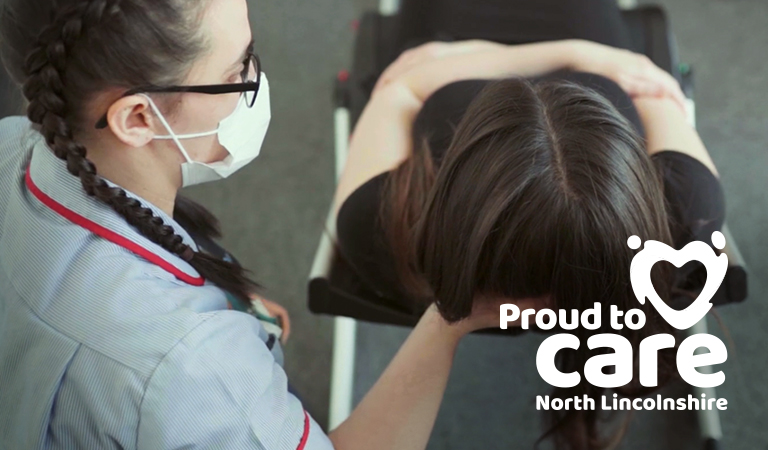 Discover your rewarding role in care and climb the career ladder 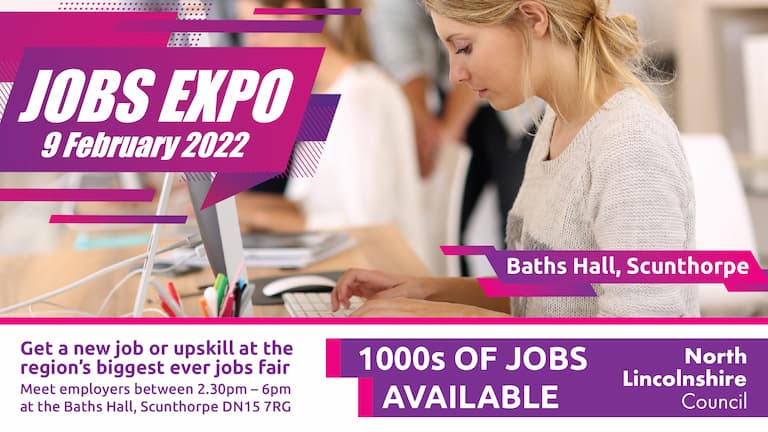 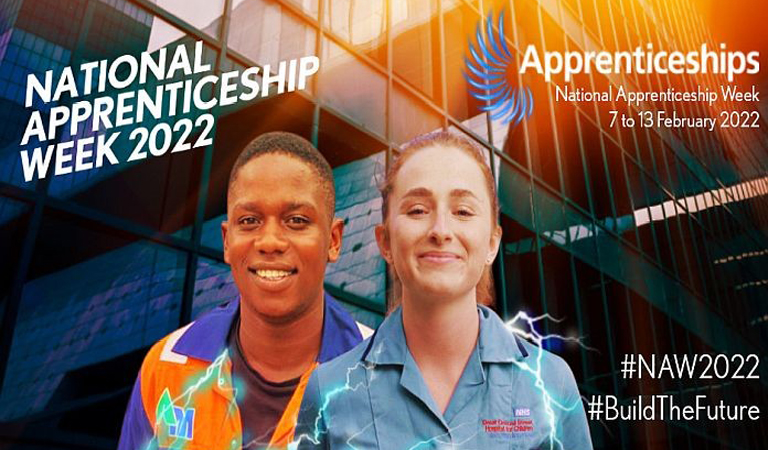