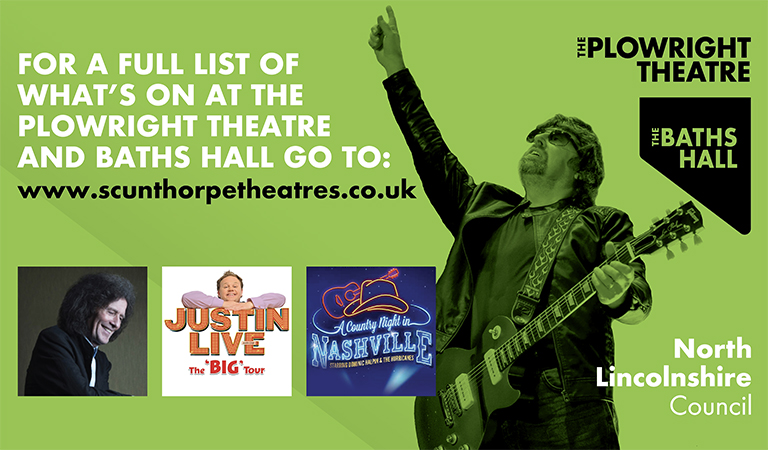 This spring will see a bumper programme of talent at the Baths Hall and Plowright Theatres.

There is something to make a magical night out for everyone, from iconic musicians such as Robert Plant, giants of comedy such as Jimmy Carr, live opera, shows for younger people such as Justin and Dear Zoo and local theatre groups such as the Scunthorpe Musical Theatre Society.

With pandemic restrictions now lifted, people are becoming more confident about going out, meeting up with family and friends and enjoying the things they have missed.

There is no better way to do this than by spending an evening enjoying a great show or listening to some fantastic music.

A new Theatres Direct e-newsletter is now available with the latest news on shows direct to your inbox – visit our website to sign-up or go to the Scunthorpe Theatres website to book tickets.

Highlights coming up include:

Since forming in 2019, Saving Grace have received numerous acclaims for their live shows including from Bob Harris who called it “One of the best gigs I’ve seen in years”.

Scunthorpe Musical Theatre Society make their return to the Plowright Theatre in March with their production of Honk! by George Stiles and Anthony Drew.

Since it first hatched in 1993 Honk! has winged its way around the world in over 8,000 productions.
This charming twist on Hans Christian Anderson’s The Ugly Duckling is a musical re-imagining of the tale with fantastic tunes, energetic choreography, quirky characters and a message of diversity, tolerance and acceptance for people of all ages.

From the live final of Stars in Their Eyes to being hired by George Michael himself to promote his 25Live album, this is a performer in a different league. Few tribute artists capture George’s musical talent, charisma and passion as closely as Rob Lamberti.

Celebrating the great music of Jeff Lynne and The Electric Light Orchestra, one of the most important and influential bands ever.

The ELO Experience are the world’s foremost multi-award winning tribute to The Electric Light Orchestra. With a sensational string section, a stunning light show and large screen projection to further enhance the experience, it promises to be a stunning night out.

Justin is a familiar face in households across the country. He stars in many CBeebies smash hit television shows including Gigglebiz, Gigglequiz, Something Special, Jollywobbles and Justin’s House. In the eyes of a whole generation he truly is a superstar.

Justin cannot wait for the tour to begin and says “I am very excited about coming to The Baths Hall and getting to meet so many new friends. The support and warm welcome I receive from audiences across the UK is just wonderful. I look forward to seeing you all soon!”

Critically acclaimed Steve Steinman brings you his smash hit production Anything For Love – The Meat Loaf Story: It’s all about the music!

For more than 30 years Steve Steinman has been filling theatres and concert halls worldwide with his incredible production shows and he now returns to The Baths Hall performing more than 25 of Meat Loaf and Jim Steinman’s greatest hits. 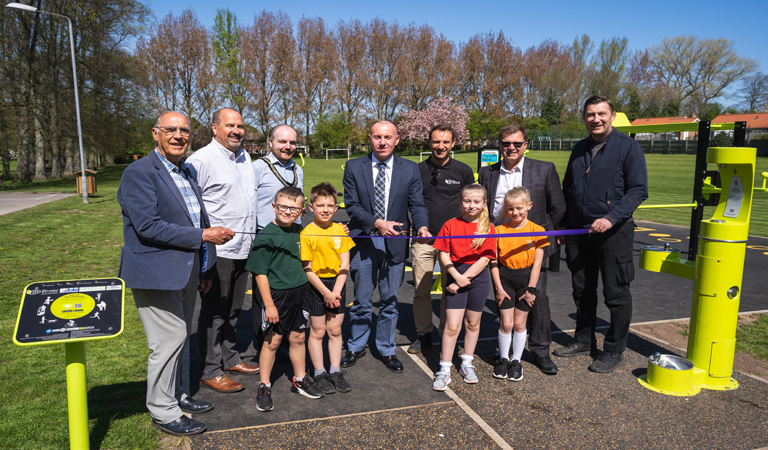 Residents can keep active at new outdoor gym in Barton