{content}
North Lincolnshire CouncilPeople, Health and CareAdopt a group of brothers or sisters and have a life-changing impact 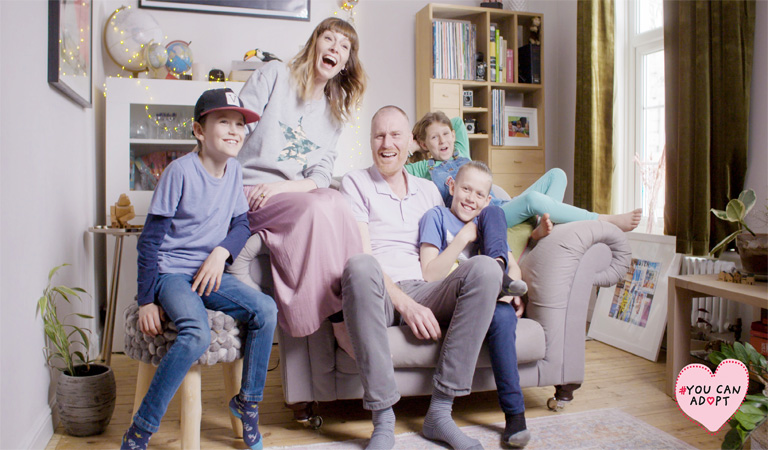 People in North Lincolnshire are being encouraged to consider adopting groups of brothers and sisters as part of a new national campaign.

Latest figures show there are currently 2,020 children waiting to be adopted in England and, of those, 44% are in family groups of two or more. Groups of children wait an average of 17 months to be adopted, which is 36% longer (135 days more) than individual children.

To encourage more people to adopt brother and sister groups, the newly formed Family Adoption Links regional adoption agency (incorporating North Lincolnshire, Lincolnshire, Leicester City, Leicestershire and Rutland councils) has joined forces with other national, voluntary, and regional adoption agencies to launch a new nationwide #YouCanAdopt campaign that highlights the benefits of adopting more than one child and celebrates the irreplaceable bond of brothers and sisters.

In North Lincolnshire, adoptive families are supported through every stage of the process by an experienced and dedicated team. Rated as ‘Outstanding’ by Ofsted, the team are committed to enabling children to stay safe and well in loving homes.

Anyone wanting to find out more about the process can register for free tickets to an online information event held by North Lincolnshire Council’s adoption team. This takes place online on Wednesday 5 May 2021, from 5.30pm and people can sign up on Eventbrite.

Research commissioned by adoption agencies and released as part of the new campaign, has found that the majority of the public, (63 per cent), say it’s important to grow up with brothers and sisters. In the national survey of more than 2,000 people, over half, (61 per cent), of people say having brothers or sisters has positively impacted their lives or their wellbeing.

A further survey of those that have adopted, or are considering doing so, found that a key reason to adopt is to extend, or to start, a family (58 per cent). Despite this, more than a third (34 per cent) of adopters do not consider adopting brothers and sisters.

Dr Elizabeth Kilbey, Child Psychologist and supporter of the campaign, said: “The brother and sister bond can offer incredible life-changing benefits throughout all aspects and stages of children’s lives. This is especially pertinent for adopted children, with #YouCanAdopt’s research showing the bond can support mental health, emotional wellbeing, social skills, and help children settle into a new family. Because of this, parents that adopt brothers and sisters together may find their experience benefitted by the support they can offer one another.”

There is a significant amount of support available to potential adopters – from financial to practical – and the vast majority (88 per cent) of parents that adopted family groups say challenges are far outweighed by the positives. Many (61 per cent) go as far to say that adopting children with their brothers or sisters has been the most beneficial factor in their children’s adoption journey; with benefits including increased reassurance, companionship, comfort, and settling into family life more quickly.

John Harris, Head of Family Adoption Links, said: “Time after time, our adopters say that keeping a sibling group together has been the most beneficial and rewarding factor in their adoption journey. A ‘ready-made’ family may initially sound daunting but we can offer plenty of support both practical and financial. If you have extra space in your heart and your home, I would urge you to get in touch and make a difference to these children’s lives.”

Family Adoption Links adopters Sam and Jo had planned to adopt two children and were approached to have two brothers aged three and five. During their adoption process, they were told that a baby sister had recently been born and after careful consideration, decided that they would love her to join their family too. The boys moved in and settled first and their baby sister joined a short while later. Today, six happy months into their ‘instant’ family, Sam and Jo say that they couldn’t recommend adopting siblings enough.

As part of the national campaign, a new podcast episode featuring singer Sinitta, who adopted a brother and sister in 2007, has also been launched. The episode explores the unique family bond her children have and how this has impacted her adoption experience.

Sinitta, mum to Magdalena and Zac aged 15, said: “I always knew I wanted to adopt a family group and not for a second have I regretted my decision. As a pair, they bounce off one another showing love, affection, support and humour like no other relationship would be capable of fostering. The bond they have is second to none, and it’s unimaginable to think how one could cope without the other if they were to be split in the adoption process.

If you would like to find out more about adoption, please visit the Family Adoption Links website. 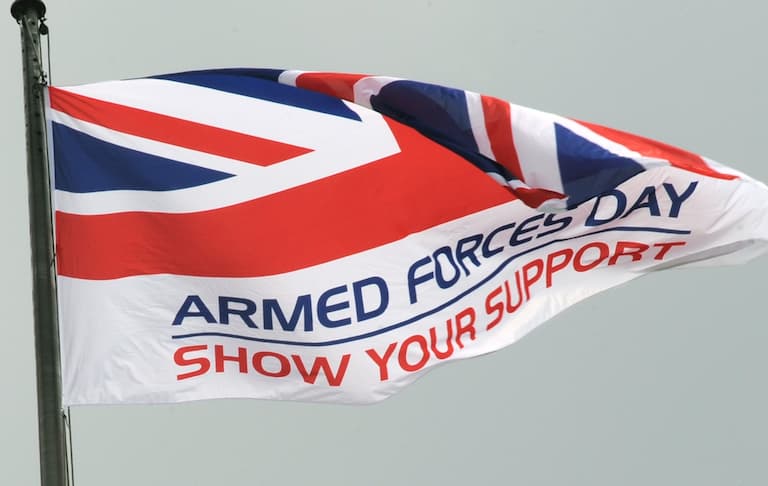 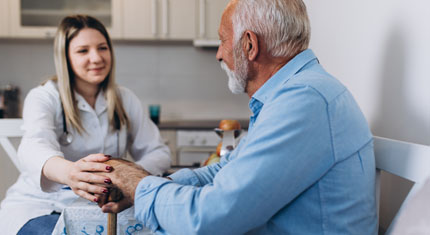 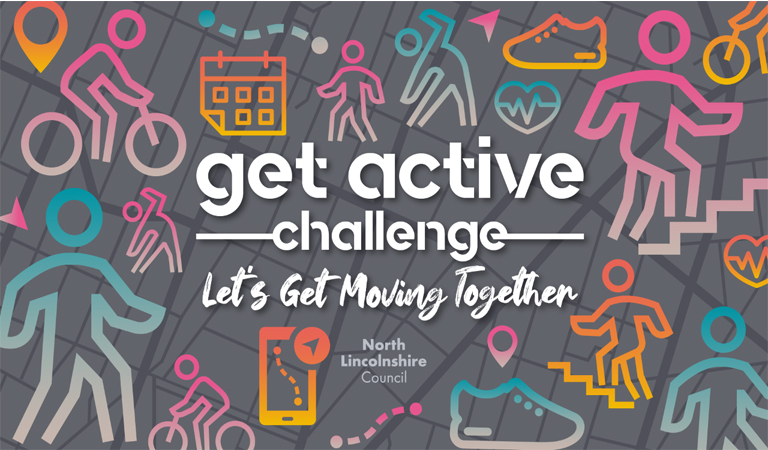 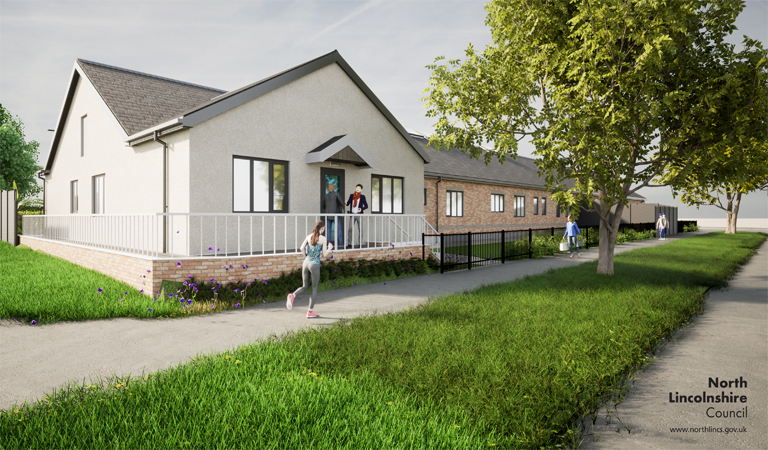 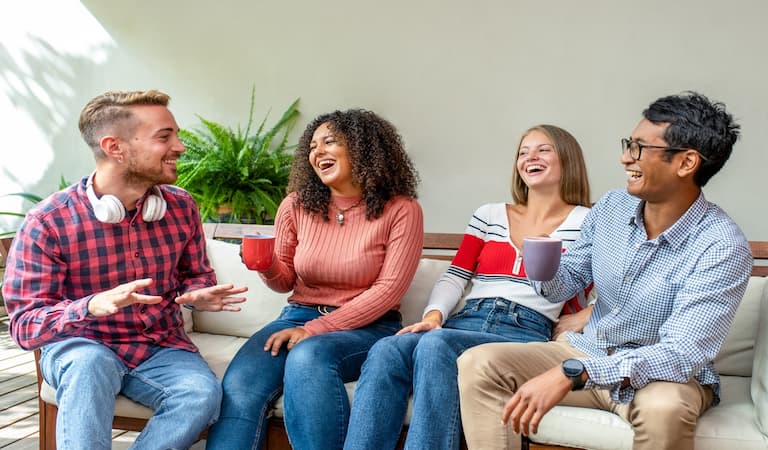