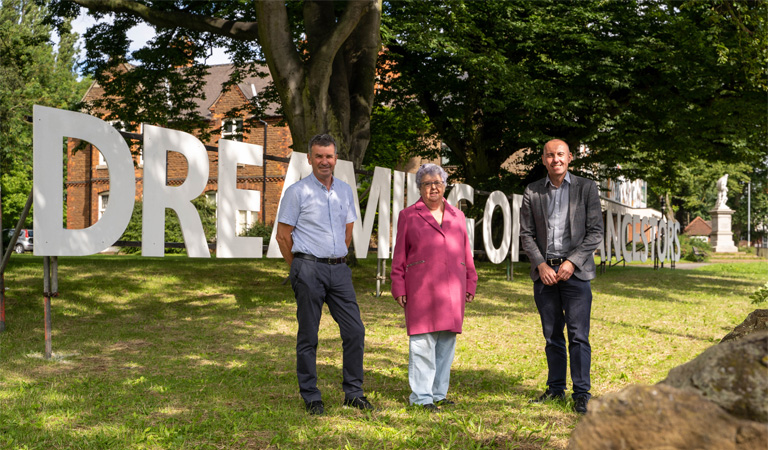 Words written by local people are starting to appear across Scunthorpe in visually striking displays.

The project, called Of Earth and Sky, is the brainchild of Luke Jerram, the renowned artist behind the Museum of the Moon, and forms part of an extra special programme of events celebrating the 20th anniversary of 20-21 Visual Arts Centre.

“This is a brilliant artwork installation that has been made possible by the creativity of people in North Lincolnshire.

“In 20-21 Visual Arts Centre and North Lincolnshire Museum we have two brilliant cultural attractions which welcome both local residents and tourists, which will be so important as Scunthorpe builds back better.

“We hope people take part in the sculpture trail, draw inspiration from the words of their fellow residents and experience the locations on our doorstep in a whole new way.”

More than a hundred people answered the open-call for original poetry, which explore a sense of pride, ownership or curiosity for Scunthorpe or wider North Lincolnshire.

There was such an overwhelming response that some poems missed out on the final trail, but will now be displayed on digital screens at various North Lincolnshire venues during the course of the trail.

“North Lincolnshire has such a wealth of creative talent and attracting amazing art works like this is a fantastic boost. It has provided a unique opportunity for people to express themselves and reflect on their community.

“To be chosen to host Of Earth and Sky is a huge privilege, and fantastic news for North Lincolnshire. 20-21 Visual Arts Centre’s fabulous anniversary programme is really putting our area on the creative map.”

Earlier this year, more than 4,000 people visited the Scunthorpe-based gallery to admire another of Luke Jerram’s artworks, the awe-inspiring Museum of the Moon.

The poems can be seen across North Lincolnshire until 2 September 2021. For more information and to see the full list of locations, visit the 20-21 Visual Arts Centre website.

Of Earth and Sky is supported using public funding by the National Lottery through Arts Council England. In addition to the sculpture trail the funding of £48,830 will enable new digital commissions to take place exploring wellbeing and involving our local communities. 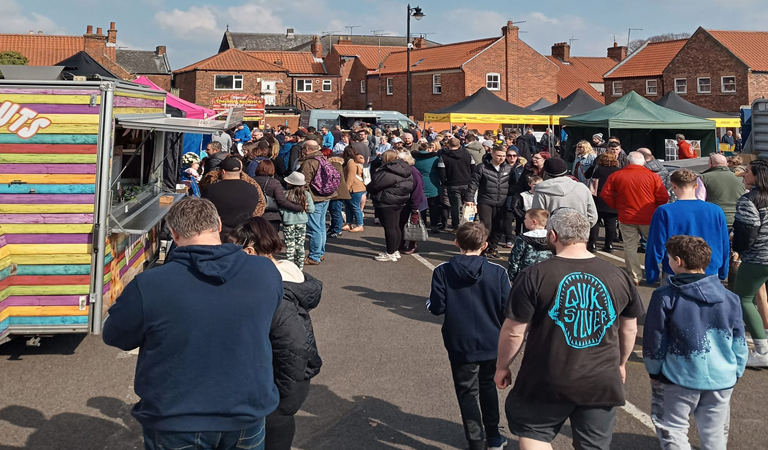 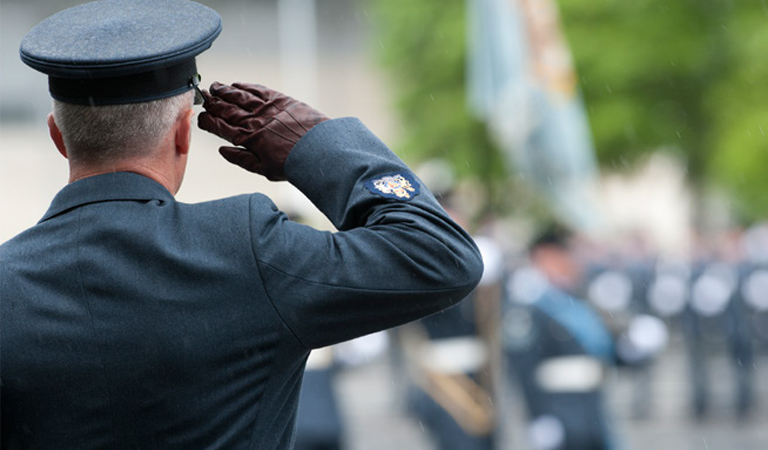 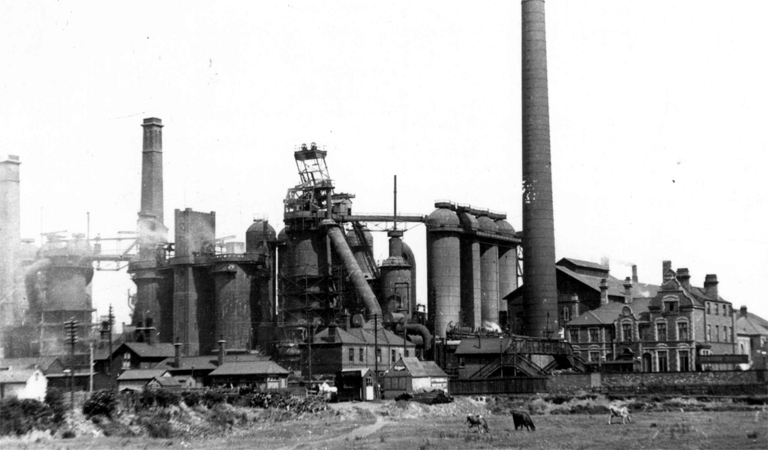 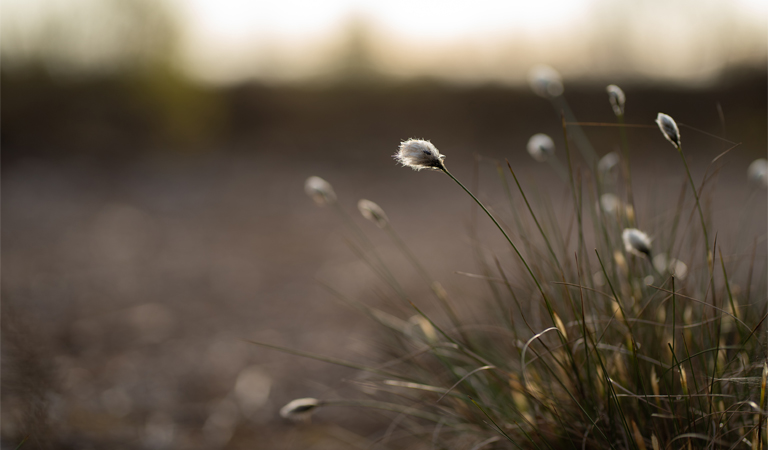 Fascinating exhibition unearths the Isle of Axholme’s past 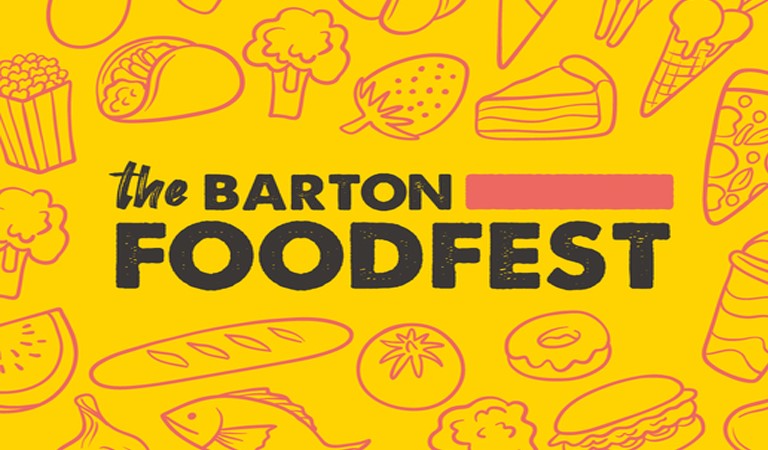 FoodFest comes to Barton for the first time this weekend