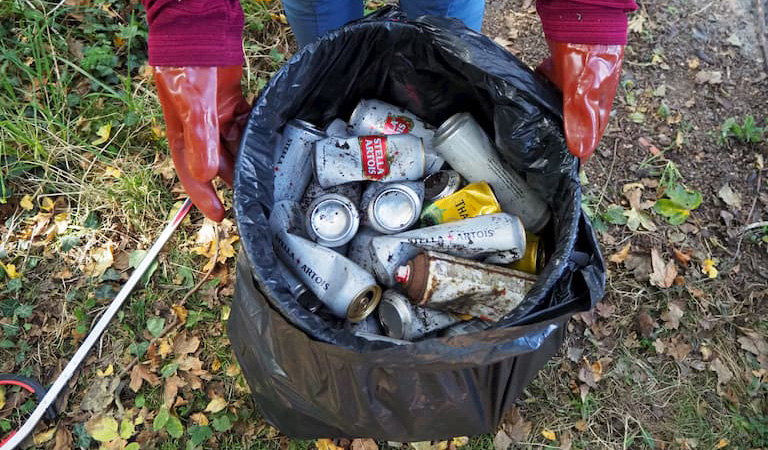 A new community volunteer group set up in East Halton Skitter to protect local wildlife and keep the Humber litter-free has filled 22 bags with rubbish.

Since they were formed in September, the group have cleared approximately 900kg of litter, and covered 3.5 square kilometres of the designated Site of Special Scientific Interest.

The project is delivered by Keep Britain Tidy in partnership with Anglian Water, and supported locally by the Humber Nature Partnership and North Lincolnshire Council.

Cllr Richard Hannigan, of Ferry Ward, said: “When I first visited East Halton Skitter I was shocked to see how much rubbish had been illegally dumped on the site by fly tippers. It is especially heartening to see local people come together with local businesses and other agencies to solve the problem.

“I would particularly like to thank East Halton residents, Keep Britain Tidy, Able UK and the Humber Nature Partnership who have formed East Halton RiverCare.

“Their second event has been a great success for the local community and for the local environment. It shows what can be done when dedicated people pool their efforts to achieve something worthwhile.”

RiverCare teams establish ownership of a stretch of their local watercourse and undertake various activities including litter picking, removal of non-native species, monitoring flora and fauna, and carrying out habitat management and restoration.

Jackson Sage, from the Humber Nature Partnership, said: “East Halton Skitter sits within the Humber Estuary European Marine Site, a wetland of international importance that supports a massive number of wildfowl and waders which regularly use the mudflats and saltmarsh.

“As well as being home to key species such as marsh harrier, avocet and bittern, during the autumn months the Estuary provides a crucial lifeline to support over 130,000 migrating birds.”

Cate Holborn, from Keep Britain Tidy, added: “Many of the litter items identified along our waterways include everyday items such as food packaging, straws, and plastic bottles, as well as industrial, fly tipped and dog waste. As well as being unsightly, these items present a risk to wildlife that may consume the items or use them to build nests and homes.

“The team of volunteers at East Halton will be working to make sure the area is as safe for these key species as possible.” 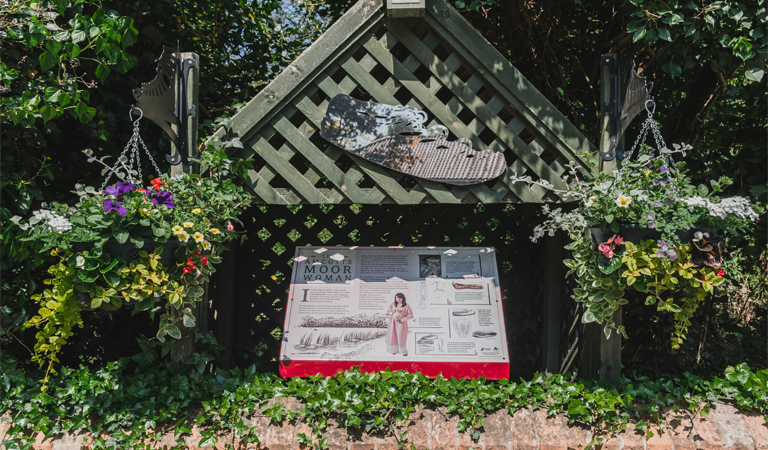 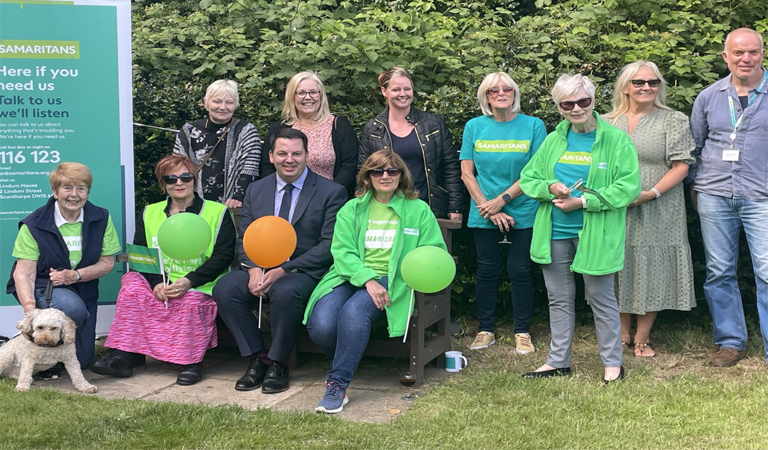 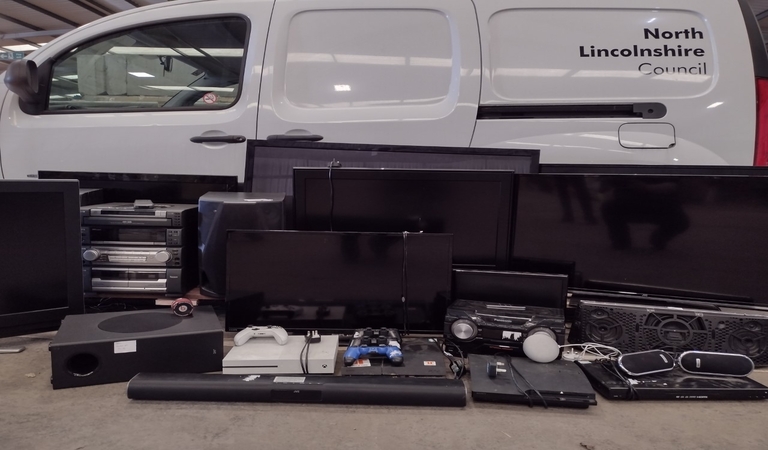 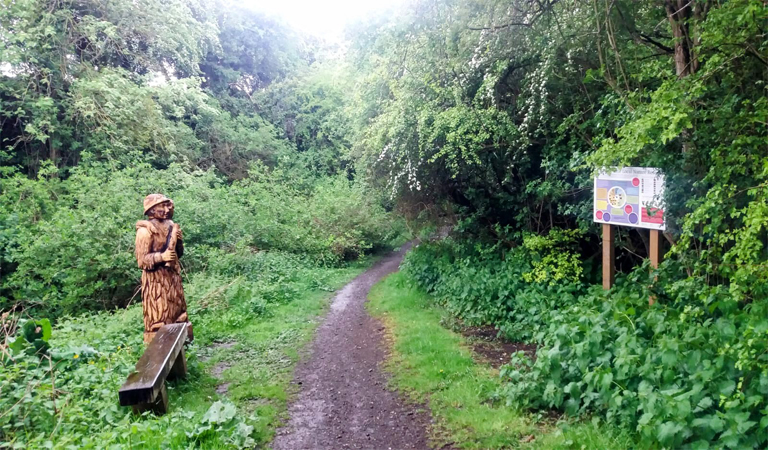