Residents told to report vandalism after award-winning park is targeted 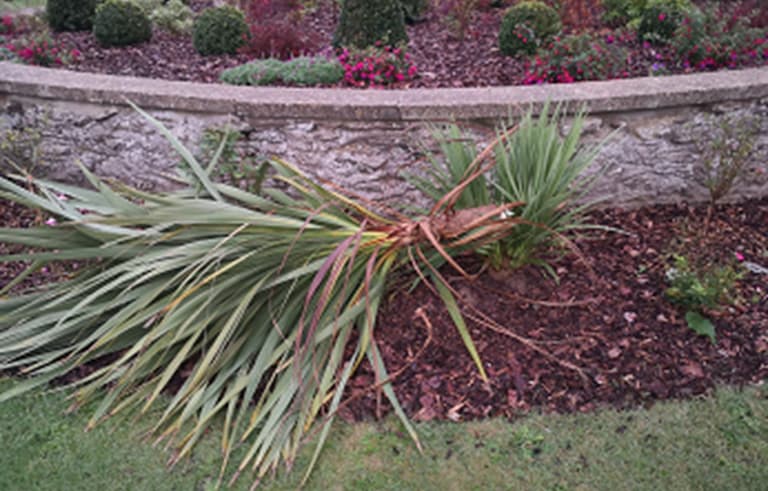 Residents are being urged to report anti-social behaviour in the area’s award-winning parks and gardens following a surge of mindless vandalism.

North Lincolnshire Council have put out the appeal following weeks of pointless attacks at Kingsway Gardens.

Trees have been damaged, plants pulled up and paths sprayed with graffiti in the latest incident.

Over the past four weeks benches, bins and other furniture have also been targeted.

“I can’t believe anyone would do anything so mindless, especially at a time when our parks and gardens are so important to everyone as a place for exercise, recreation and reflection.

“Not only does it cost taxpayer’s money to clear up it is a blight on our beautiful open spaces.

“We simply won’t tolerate this kind of anti-social behaviour. I appeal to anyone with information about these incidents to help their community and protect our local spaces by contacting the police.”

Kingsway Gardens has just had its prestigious Green Flag status re-confirmed and received numerous plaudits at the recent East Midlands in Bloom contest.

A special flower bed paying tribute to the work of the Samaritans was also opened in the summer.

Anyone with information about who has caused the damage, or who sees vandalism take place, is urged to notify the police. 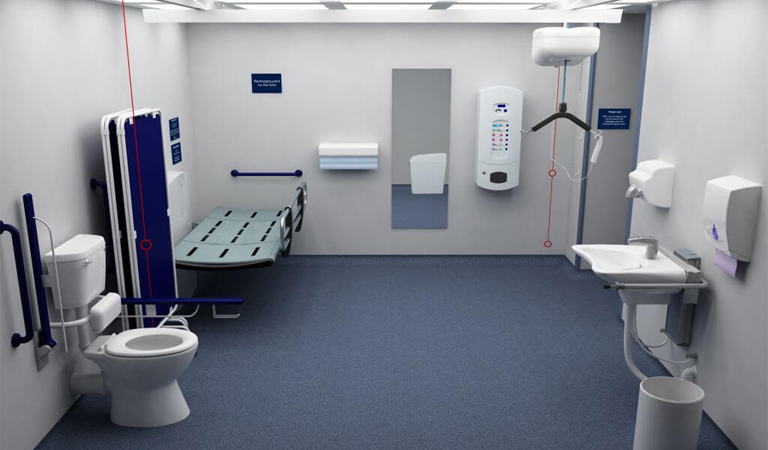