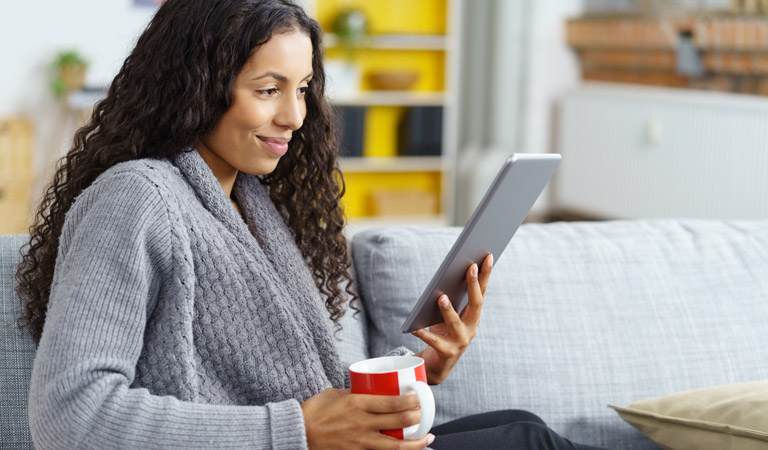 Using their library cards, people can access popular titles such as Vogue, The Insider, BBC Good Food and many others.

Newspapers on offer also include national titles such as The Guardian, Daily Express and most other national printed papers.

On average, daily newspapers cost £1, which is saving of over £20 a month by using the North Lincolnshire Libraries PressReader service.

Vogue readers can save roughly £50 a year by using this service which is available to all residents.

PressReader allows residents to translate publications into different languages as well as listen to audio versions.

To access the PressReader, residents need a library card. You can join the library on our website. New library cards can be issued via the North Lincolnshire Libraries Team who can be contacted by email: library.enquiries@northlincs.gov.uk. 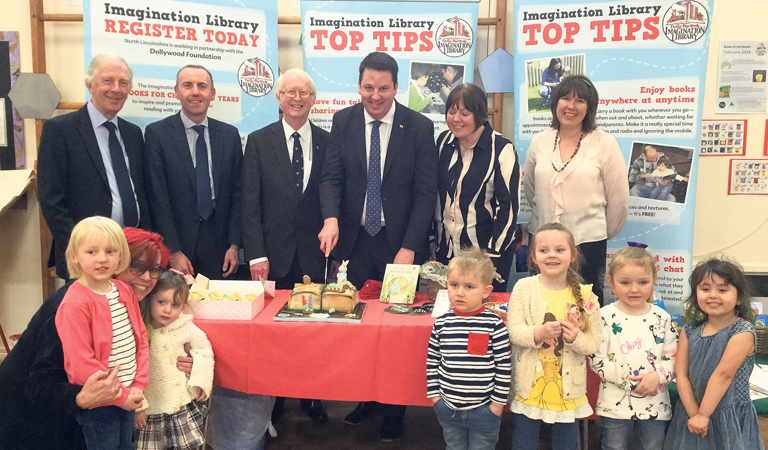 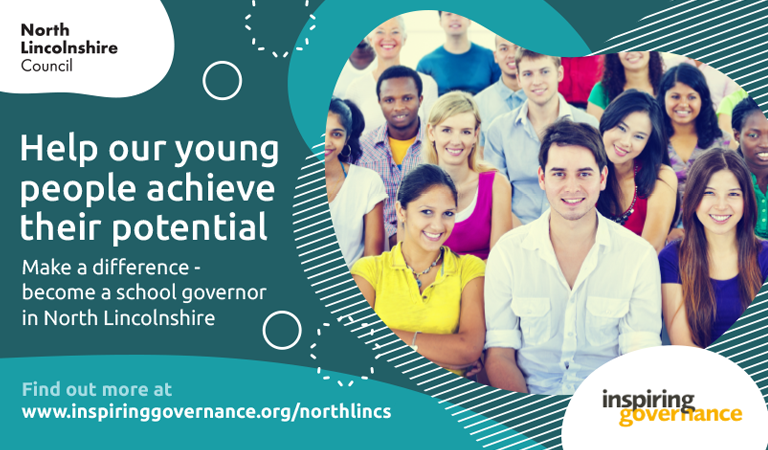 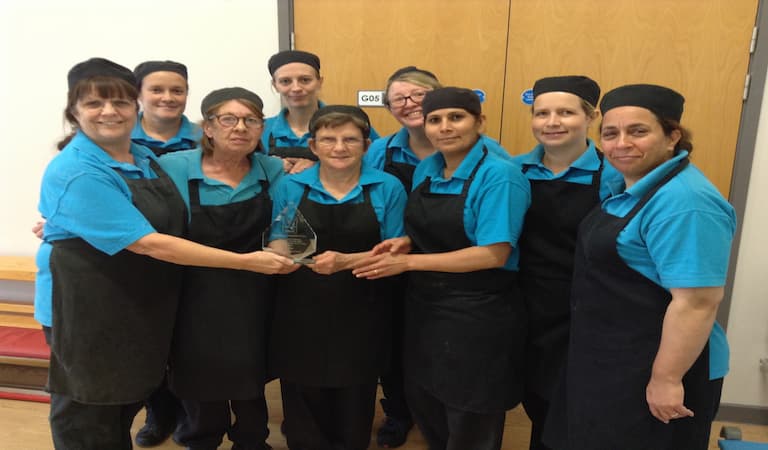 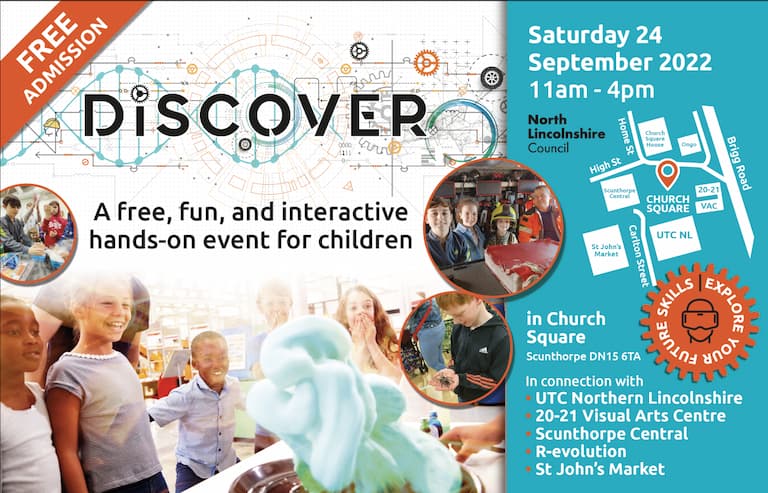