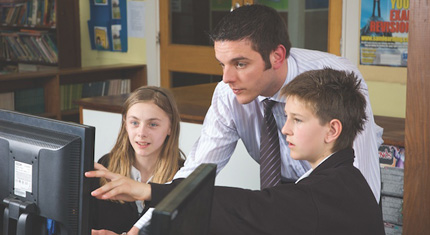 North Lincolnshire Council is not making any changes to the admission arrangements for its schools for the 2020/21 intake year, however some academies are.

Nine academies in North Lincolnshire that are responsible for their own admission arrangements are proposing to make changes for the 2020/21 intake year which require public consultation and the council is coordinating these consultations on behalf of the following academies and schools:

Engineering UTC Northern Lincolnshire is seeking to remove its Year 10 intake. This is because in 2019 the UTC will be taking students a year earlier in Year 9, so there is no longer a need for a Year 10 intake. As the UTC now has an additional year group (five year groups rather than four) it also needs to reduce its admission number from 150 to 120, as it can accommodate up to 600 students.

Outwood Academy Foxhills is seeking to reduce its admission number from 152 to 150. This is because the size of the building does not allow for extra classes to be formed. It would mean that building work may be necessary to accommodate the extra class that may have to be formed by the higher number.

South Axholme Academy is seeking to reduce its admission number from 193 to 180. Factors that have been considered by the governing body in deciding to consult on this proposal include: the continued ability of the academy to provide sufficient places for local children, the provision on the most appropriate learning environment for all students thus facilitating continuing school improvement, future resource planning and management including staffing, the capacity of the academy buildings and site and resources management will be more effective.

On behalf of these academies, full copies of the proposed arrangements and further details of the consultation are available on the council’s website.

The schools listed above are consulting on their admissions arrangements from today, Friday 14 December 2018 to Friday 25 January 2019. Parents can send their comments on the proposed changes in the admission arrangements to sean.kendrew@northlincs.gov.uk or via post to Sean Kendrew, Access Manager (Admissions and Transport), North Lincolnshire Council, PO Box 35, Station Road, Brigg, North Lincolnshire, DN20 8XJ. 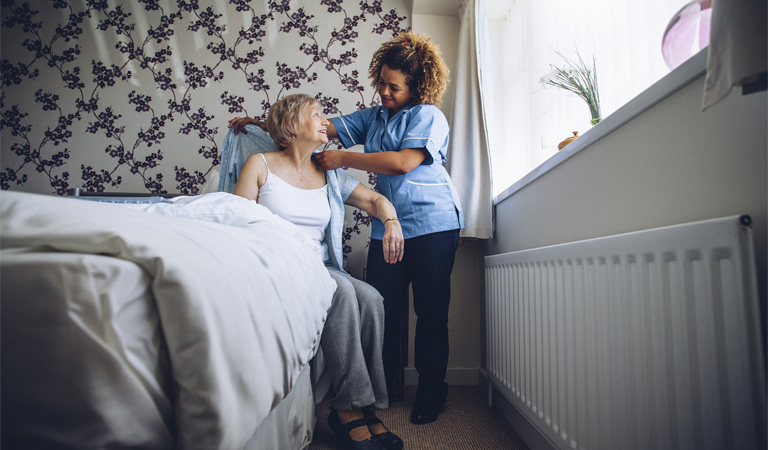