North Lincolnshire’s parks are among the best in the country 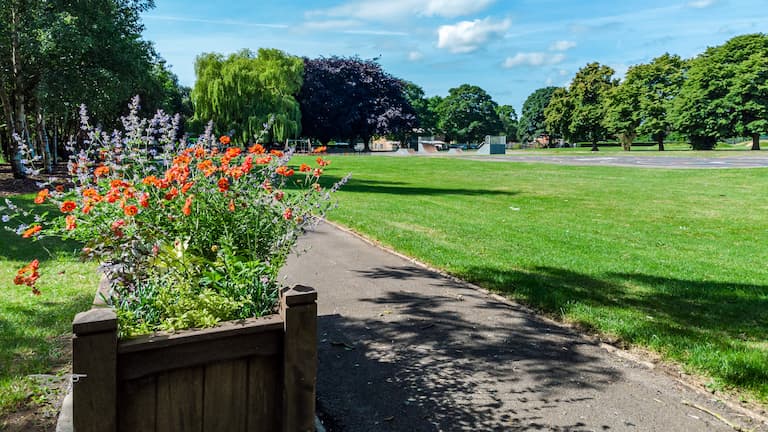 Five parks in North Lincolnshire have been awarded the coveted Green Flag Award 2022 and are officially recognised among the country’s best parks.

They are Central Park, Kingsway Gardens, Sheffield Park and Woodlands Memorial Park in Scunthorpe and Baysgarth Park in Barton.

Cllr David Rose, cabinet member for environment, welcomed the prestigious awards, commenting: “It is brilliant to see our parks in North Lincolnshire being recognised nationally once again. We have a team that works really hard to protect and develop our green spaces, which is vitally important.

“Receiving the Green Flag Award is testament to our commitment to providing vibrant areas that keep our communities safe and well.

“Our parks are a great place for friends and families to meet, relax and exercise – somewhere everyone can enjoy. Congratulations to everyone involved in making our parks and green spaces the best they can be.”

The award is the international quality mark for parks and green spaces.

After two years that have seen parks and green spaces play a vital role for people to enjoy through lockdowns, the news that five North Lincolnshire parks have achieved the Green Flag Award is testament to the hard work and dedication of the team that make the green spaces great spaces that everyone can benefit from.

“They are vital green spaces for the community in North Lincolnshire. This award is recognition of all the hard work of staff and volunteers, who do so much to ensure that it maintains the high standards demanded by the Green Flag Award.”

The Green Flag Award scheme, managed by environmental charity Keep Britain Tidy, under licence from the Department for Levelling Up, Housing and Communities, recognises and rewards well-managed parks and green spaces, setting the benchmark standard for the management of green spaces across the United Kingdom and around the world. 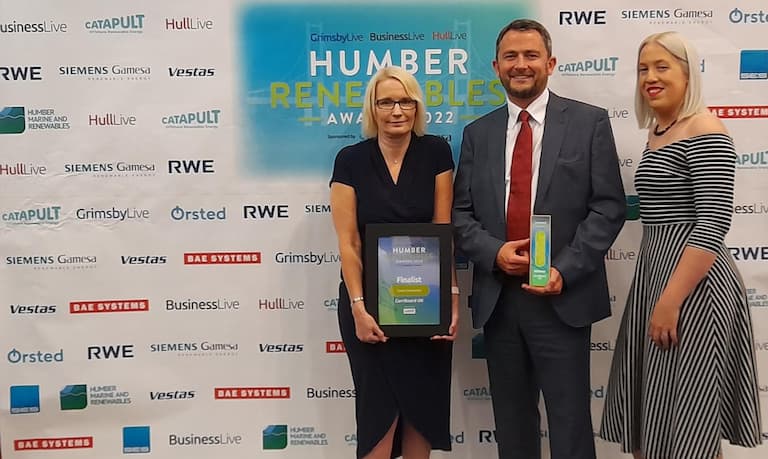 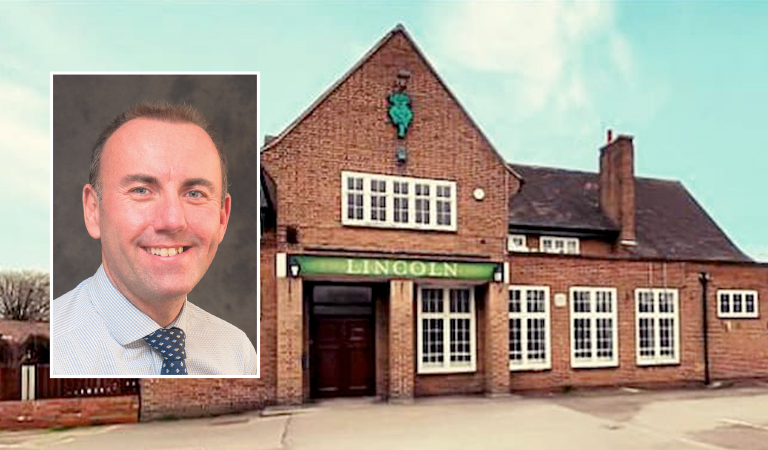 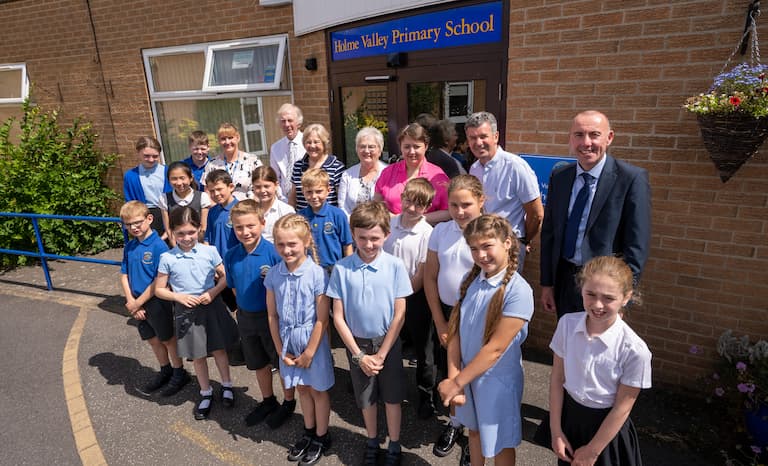 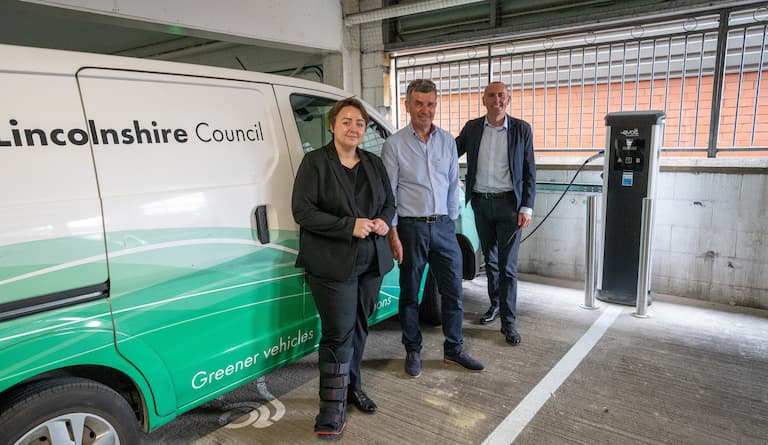