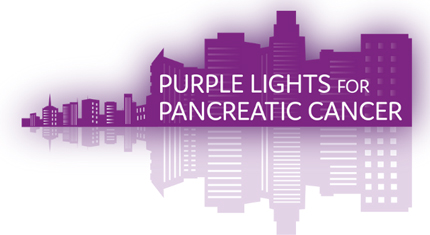 November is Pancreatic Cancer Awareness Month and the council and other organisations will light up buildings purple to help raise awareness of pancreatic cancer.

During the month, we will be encouraging people to talk about pancreatic cancer and raise awareness of the symptoms.

North Lincolnshire Council buildings that will light up purple include:

Other organisations showing their support and helping to raise awareness are:

Pancreatic cancer is more common amongst our elderly population with almost half the cases diagnosed in people aged over 75. It is uncommon in people under 40 years old.

The three most common symptoms are:

If you have any of these symptoms, book an appointment with your GP as soon as possible to get checked out.

Pancreatic cancer is currently very difficult to diagnose. Upon diagnosis, most sufferers find they have untreatable terminal cancer with an average life expectancy of between three to six months. Surgery is currently the only cure for pancreatic cancer, but only 10 per cent are diagnosed in time for this to be an option.

“Pancreatic cancer is the fifth biggest cancer killer. Throughout Pancreatic Cancer Awareness Month we hope to raise awareness of this type of cancer and the common symptoms to help improve survival rates. It is important that people don’t ignore any symptoms they have and see their GP. It is always best to get checked out to put your mind at ease or get the treatment you need.

“This year, we will be lighting up a number of council buildings like many others up and down the country. We’re also calling on other organisations in North Lincolnshire to show their support by lighting their buildings up or help raise awareness in other ways such as a ‘Wear it Purple Day’.

The North Lincolnshire charity Hope Is Contagious was set up by Maggie Watts after she lost her husband to pancreatic cancer. The charity aims to help raise awareness, promote earlier detection and engage more research to improve life outcomes of those suffering from pancreatic cancer. For further information on how you can support this local campaign visit the Hope is Contagious website.

Jean Ross-Fowler was diagnosed with pancreatic cancer in 2012 when she was 65. She was admitted to hospital on 16 July 2012 due to jaundice and weight loss, and sadly died on 16 December 2012. Her daughter Zoe Hall from Scawby Brook said:

“My mum worked hard all her life, bringing up three daughters on her own after her and my dad got divorced. Having remarried, she decided at 60 she was going to retire and live in Tenerife, where they rented an apartment and came back to the UK once a year for a month-long visit.

“The nightmare started on 19 July 2012, the last day of term for me as I’m a teacher and the evening of my son Euan’s school disco. I got a text from Mum asking me to ring her. When I did, her words were ‘I’m in hospital as I’m jaundiced and they think I have a mass on my pancreas but it’s nothing to worry about. Don’t say anything to your sisters or Gramps’. I got home and immediately started to look on Google and the worry and the panic started to set in as I couldn’t find anything positive about her tentative diagnosis. I kept trying to convince myself that it couldn’t be that bad as she had only stayed at our house in May and was fine then. She had lost weight but other than that, she was fine.

“A few days later came the confirmation that she had Stage 4 pancreatic cancer in the head of the pancreas that was wrapped around the blood vessels along with metastasis to her liver, she had a stent placed in her bile duct to reduce the jaundice and a plan of treatment was put into place. On release from hospital, at the start of August she was told that she would need to build up her strength and weight so that she could receive Chemotherapy in the hope that it would shrink the tumour away from the blood vessels. She was told that if the chemo didn’t work that she wouldn’t make it to Christmas.

“Mum insisted that she was fine and that she would fight to win and that attitude stayed with her throughout the coming months. Chemo started mid-September and the growth of the tumour slowed down, but then the problems started. Mum developed anaemia and needed blood transfusions, caught infections that needed antibiotics and developed ascites, and with every hurdle the chemo was put on hold.

“She had developed diabetes as part of the pancreatic cancer and struggled to maintain her blood sugar levels. The cancer took hold again and started to spread with spots appearing on her lungs and bowel, and once again blocking the bile duct, but she still kept fighting and never gave up hope that she could beat it. Days turned into weeks and it got closer and closer to Christmas.

“She spent a week in hospital at the start of December due to infections in her legs and ascites for which the fluid was drained, but she came out very weak and tired.

“On the evening of 15 December I rang Mum and spoke to her properly for the first time in a few days as we had both been unwell. Although she sounded old and tired, we laughed and joked as she was uncomfortable as she had lost all the padding on her bum (due to weight loss). We spoke about Christmas and how excited Euan was (he was eight at the time). Mum also spoke to Euan and my husband then she said ‘good bye, Zoe. I love you’.

“The following morning I was woken up by the phone ringing. Mum had died that morning having woken up with extremely low blood sugar level from which she was unable to recover.

“To have to tell my son just days before Christmas that Granny had died broke my heart and his. I flew out to Tenerife the following day not knowing when I would be back (I came back on Christmas Eve).

“Whilst I can’t do anything to have my mum back, I can help others. I am a community rep for Pancreatic Cancer Action raising awareness around Brigg, including asking the council to get The Angel lit purple for the past few years. I also complete fundraising activities including Tough Mudder and help to run an online support group. 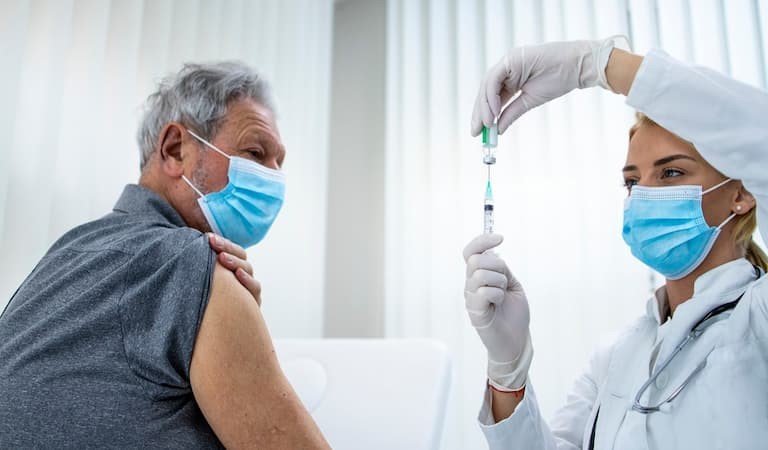 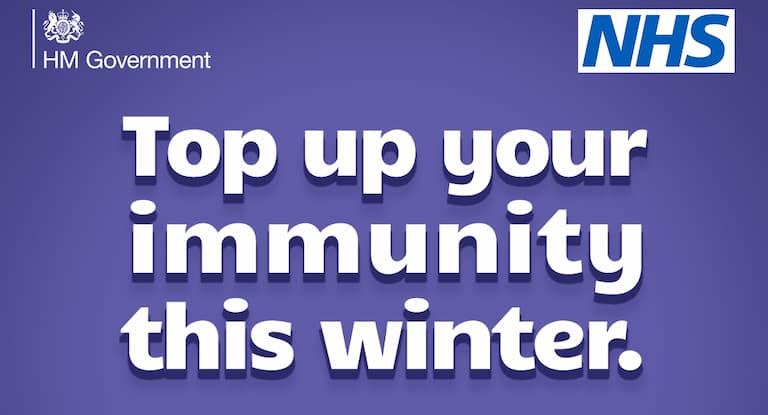 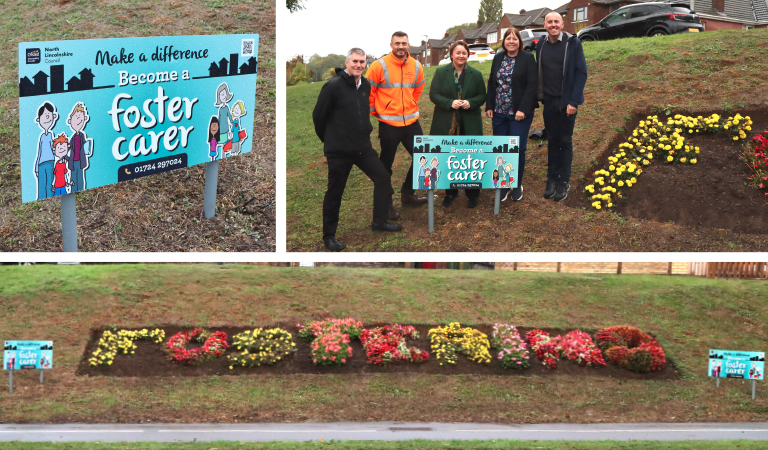