Ambitious plans to plant a tree for every resident in North Lincolnshire will reach a milestone as the 100,000th tree is expected to be planted in the coming weeks.

As the planting season starts in earnest, already some 93,000 trees have been planted though the Government’s Northern Forest plan – a 25-year vision to plant 50 million trees across the North of England, stretching from Liverpool to the Lincolnshire coast.

Cllr Rob Waltham, leader, North Lincolnshire Council, said: “When Holly Mumby-Croft MP planted the first tree almost two years ago now, the target seemed a very long way off but we knew it had to be ambitious if we were to make a lasting difference.

“The fact we will soon be planting the 100,000th is staggering really – the effort and commitment of a great many people has been incredible – finding land, assessing it, sourcing the trees and getting the people lined up to get out and get the trees in the ground has been incredible.

“We’ve worked with schools, business and community groups across the area – so many people have got right behind this project, and I know that this dedication will carry us through to the total of 172,000.”

Led by the council, a group of green volunteers has been set up, known as the Conservation Volunteers to assist with selecting and ordering the right trees, recruiting volunteer planters, planting, aftercare and ongoing support for up to four years.

Recently, in a bid to fast-track the planting, the council joined the Humber Forest, giving access to more cash and even more support. Additional Government cash has been secured through the Woodland Creation Accelerator Fund (WCAF) too so a woodland creation officer can be appointed for two years.

This will support work to promote planting “the right tree in the right place” and to develop schemes with private landowners and town and parish councils.

“Well-planned tree planting is an important element of our Green Future strategy which is designed to ensure we leave the environment in a better position for future generations.”

And, according to a report due to be discussed by the council cabinet on Monday, 21 November, planting has already been agreed for 3,400 new trees in Bottesford, 1,350 in Ashby Lakeside by Brambling Way and major schemes are in development for 1,200 at a site in Crowle, 2,000 in Kirton in Lindsey, and 3,000 in Whitton.

To get involved visit northlincs.gov.uk/a-green-future. 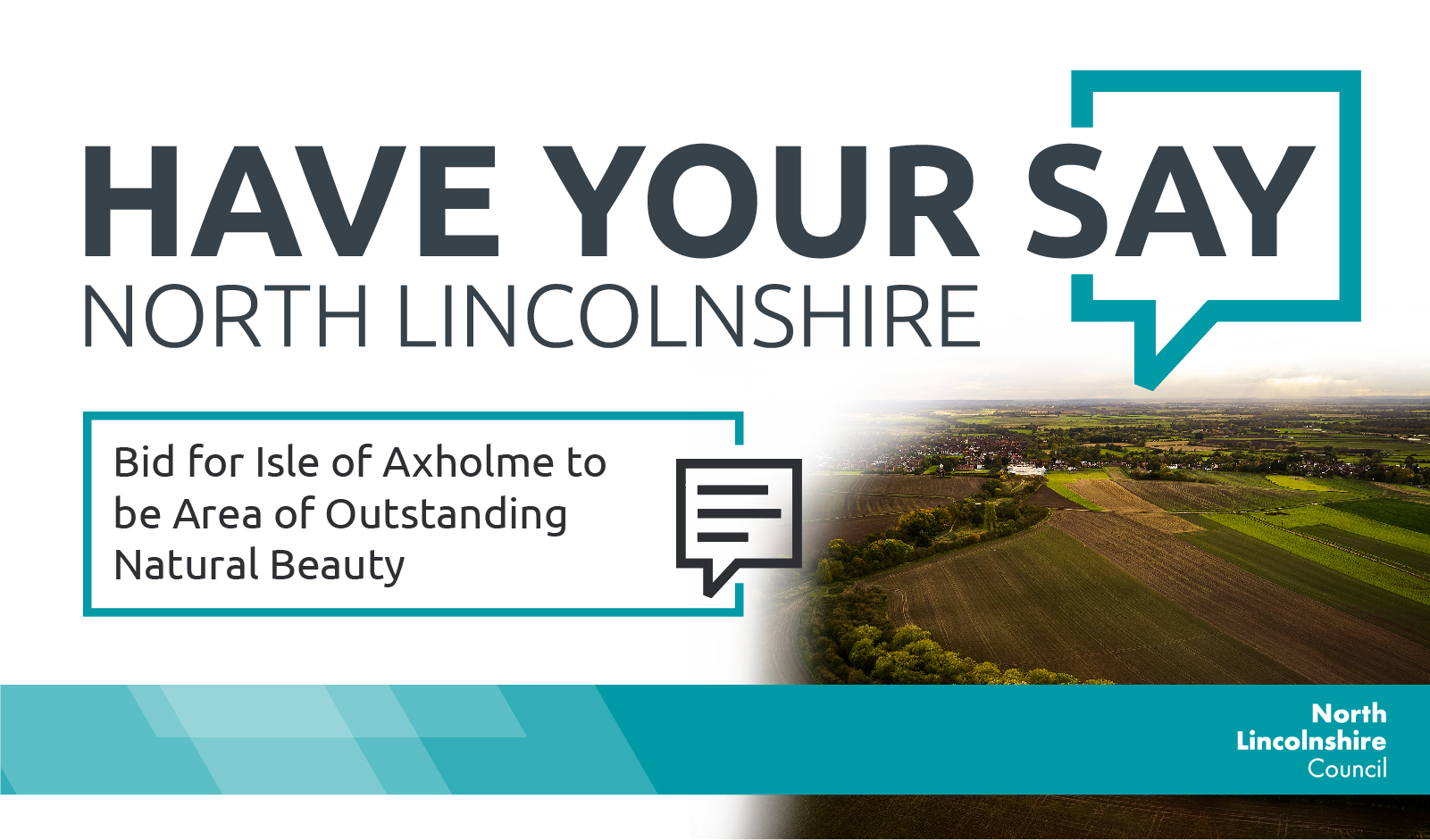