Barton is set for a transport revolution – including a new link-road – after £19.7m Government levelling-up cash was confirmed.

The cash from the Government’s latest Levelling-Up funding will build a new link road, almost 10 miles of new cycle lanes and major improvements to the railway station including new cycle parking, an extension of the car park, and bus shelter upgrades.

“It is really pleasing the Government has backed these ambitious plans that will have a huge impact on the lives of people across our county.

“We are determined to improve local infrastructure, to create new futures for our towns and this latest money will do just that.”

The money comes as one of 100 projects nationally which have been awarded a share of £2.1bn from Round 2 of the Government’s flagship Levelling Up Fund. Across Lincolnshire alone, six schemes have received more than £100m.

“This latest round of funding sees Lincolnshire share more than £100m, this is great news for our partners – and the people and communities – across the county.”

“That’s why we are backing more than 100 projects with new transformational funding to level up local communities across the United Kingdom.

“By reaching even more parts of the country than before, we will build a future of optimism and pride in people’s lives and the places they call home.”

And Levelling-Up Secretary Michael Gove said: “We are firing the starting gun on more than a hundred transformational projects in every corner of the UK that will revitalise communities that have historically been overlooked but are bursting with potential.

“This new funding will create jobs, drive economic growth, and help to restore local pride. We are delivering on the people’s priorities, levelling up across the UK to ensure that no matter where you are from, you can go as far as your talents will take you.”

This latest money for North Lincolnshire is in addition to the near £20m towns deal, £10m Future High Streets, £75m for a new port development, £5m for the A15 enhancements, around £10m for two new motorway junctions, £6m through the Shared Prosperity Fund, investment in the new university campus, tens of millions for education and the £200m plus paid to support jobs throughout the pandemic. 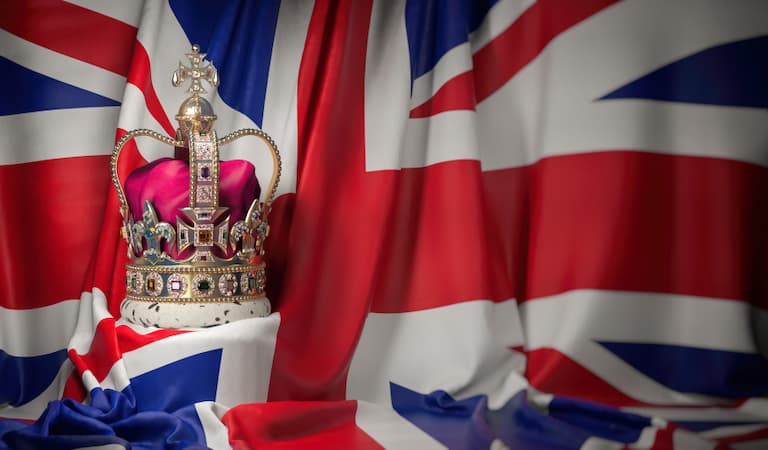 Let’s get the party started: apply now for cash to celebrate King’s Coronation 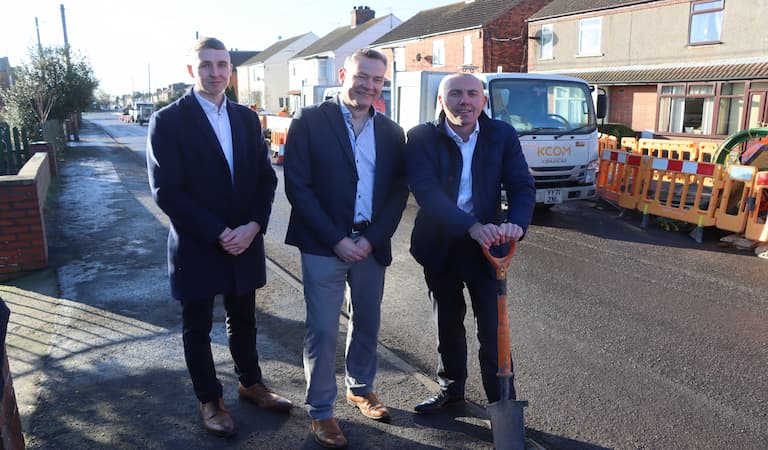 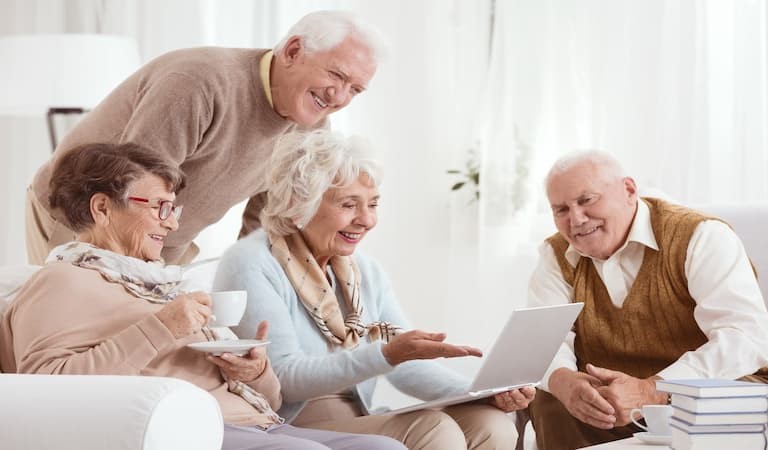 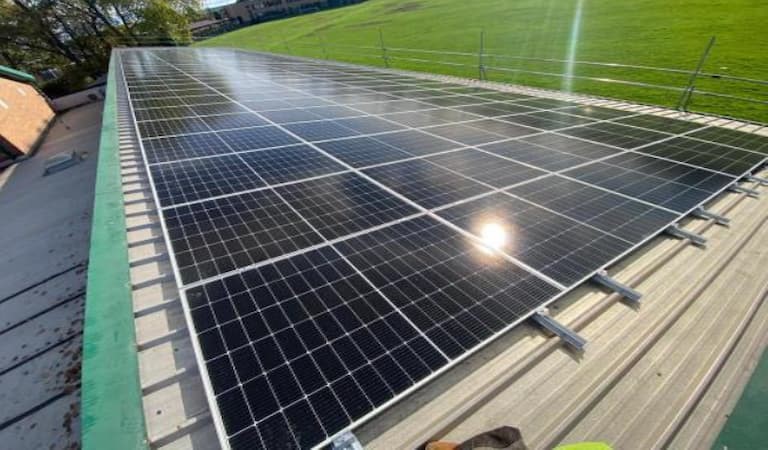 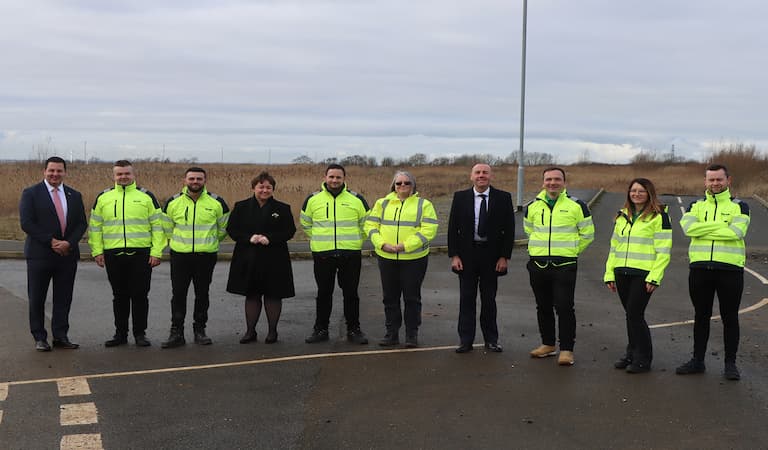