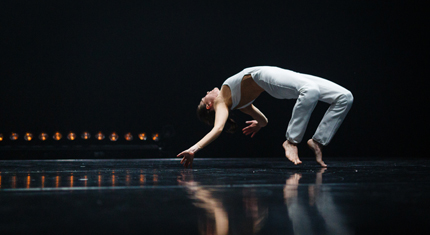 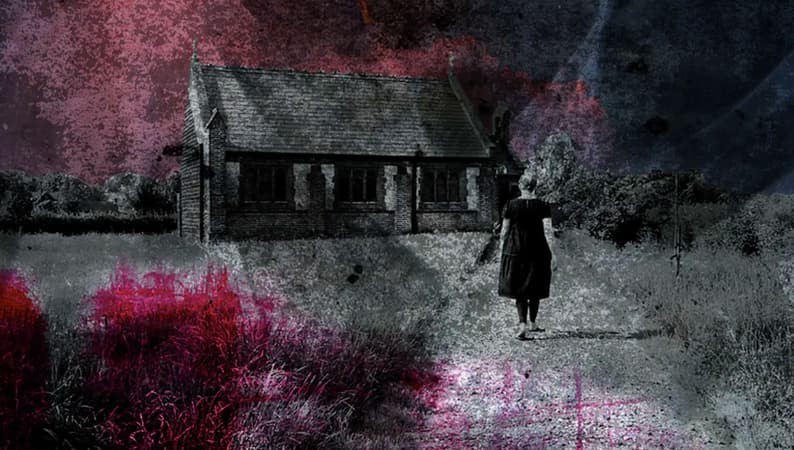 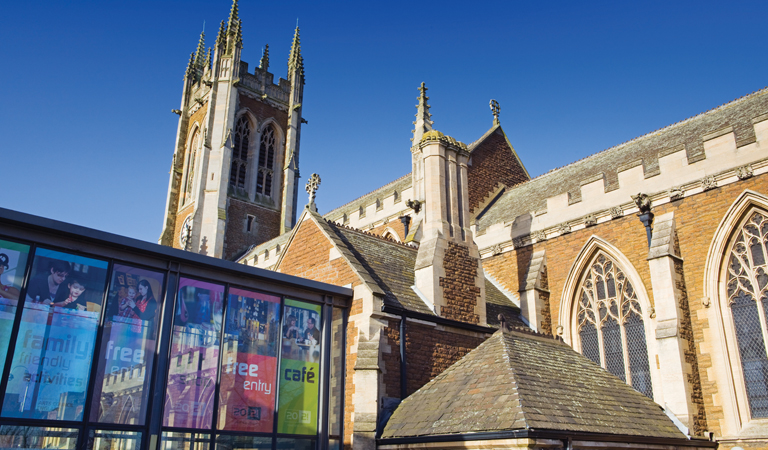 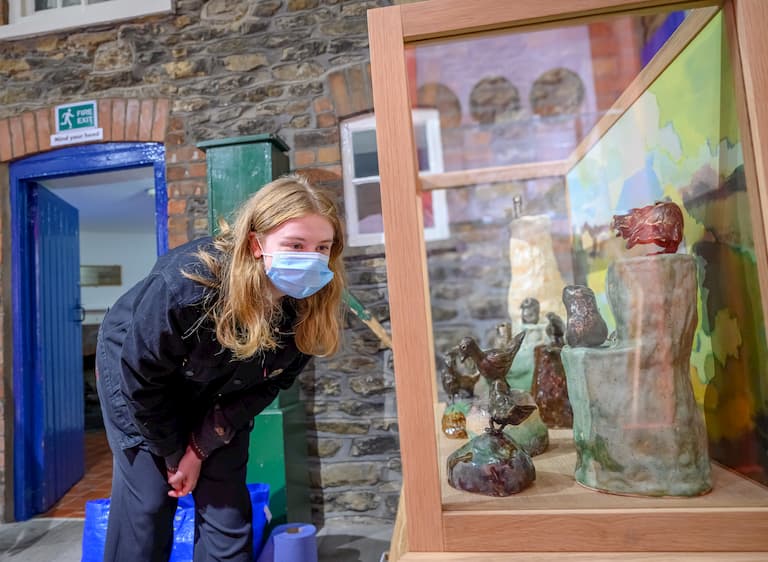 Have your say! Ambitious plans for the future of Barton’s culture and heritage