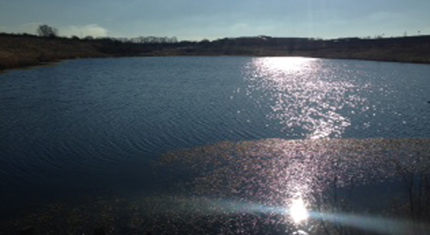 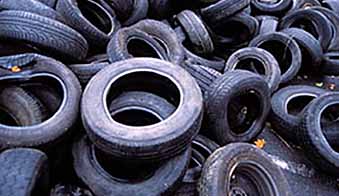 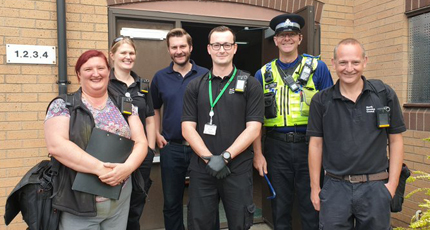 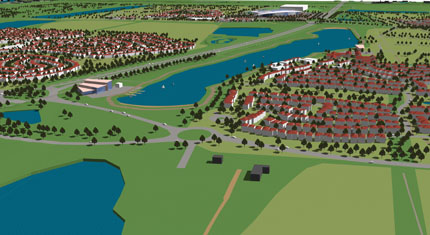 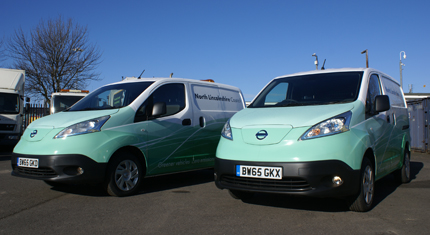 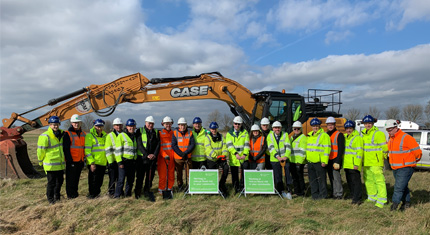 “We have been working with the Environment Agency to find a suitable, long term flood defence solution for the South Ferriby community for a number of years.

“It was heart-breaking to see the devastation caused by the flooding in South Ferriby and residents live with the almost constant fear that such an event could happen again.

“I’m proud to say that now the scheme has planning permission, we have moved a step closer to providing peace of mind for the residents and businesses of South Ferriby, and further demonstrated that the council is committed to protecting our communities from flooding.”

North Lincolnshire Council have contributed £600,000 to the EA’s £12m scheme, which was approved by the council’s planning committee last week (Wednesday 13 March 2019). The plans will see a new impermeable flood embankment west of the CEMEX Plant on Sluice Road, as well as improvements to the north of the A1077 where the embankment will be raised.

Cllr Waltham continued, “Work on our other flood defence scheme on the Trent bank is progressing well and, once this defence has been built on the south Humber bank, South Ferriby will be protected from a repeat of the devastating flooding of 2013.”

“After many years of hard work with our partners, we’re pleased to mark the start of construction on a flood defence that will help protect around 150 homes plus local industry, agriculture, infrastructure and economy. We expect this much-anticipated £12m scheme to be completed by 2021, and it will help prevent flooding like that which occurred in 2013 and caused much disruption and distress to local people.

“Our new defence at South Ferriby is just one of the many we’re building across the country as part of a £2.6b investment by 2021 to reduce flood risk to hundreds of thousands of homes and businesses.”

Work on the flood defences is expected to be completed by 2021.