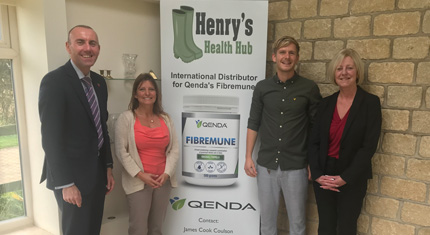 A young North Lincolnshire man has defied the medical profession and beating Crohn’s disease through natural remedy, after years of suffering the chronic illness. The entrepreneur has now set up his own business Henrys Health Hub to help others and is looking to expand.

James Cook-Coulson (26) first discovered he had the disease after being diagnosed with ulcerative colitis, which turned out to be Crohn’s disease.

The prognosis was grim – he was offered steroids and immune suppressants and was told if that didn’t work he would have to have his large intestine removed and part of his small intestine and a colostomy bag fitted. He was also told he had a 50 per cent chance of dying. At the time James was just 21 years old.

James tried all sorts of remedies including a liquid diet, but his weight plummeted from 11 stone to just 8.5 stone.

Not wanting to give up, James embarked on a journey of research that eventually led him to Australia where he met a nutritionist through a friend of his sister who lived there. Unbeknown to James, that chance meeting was to change his life.

James now leads a normal life and has set up his own business supplying the product that has helped him – Fibremune – a food containing a powerful combination of premium herbs rich in fibre. He is the sole distributor of the product throughout Europe, currently with a main distributor in Sweden and the UK.

James is working with North Lincolnshire Council’s business team who is supporting him to access European money so he can expand his business further. He is keen to start growing the herbs himself on the farm where he lives and wants to tell people about his story so he can help others suffering the disease.

James is not just leading a much healthier lifestyle now, his illness has meant a change of career from electrical engineer at Icelandic Sea Chill, which he left behind to concentrate on his new business.

You can meet James on 3 and 4 November at Lincolnshire Showground where he will be giving a talk about his journey so far.

For more details and to read James’ story on his Blog, visit www.theguthealthhub.com.

“It is amazing how far I’ve come in the space of five years from first being diagnosed with Crohn’s. It is a debilitating disease. For me, I couldn’t go out and socialise like most people. I lost 2.5 stone in weight, and I couldn’t eat normal foods.

“I now exercise regularly, meet up with friends and I have just come 13th in the Mini Bike World Championships. So for me, it has been completely life changing.

“I couldn’t have done this without the help and support of my mum. It was mum who said ‘you wasn’t born with the disease, so you can reverse it’ and that’s what has kept me going. I am also thankful to North Lincolnshire Council who has opened up funding opportunities that I didn’t even know existed! The business adviser I spoke to there was really helpful.

“I tried allsorts while I was doing my extensive research and nothing seemed to work until I spoke to the manufacturer of Qenda who the nutritionist put me in contact with in Australia. Like me, he suffered the same disease and created the product to help himself. I have since changed the name and branding to suit European legislation.

“It has been hard work. There is a lot you have to think about and I have loved being involved every step of the way. I have been working with the manufacturer to develop the product and the Health Food Manufacturers Association. And I have had to learn all about European law.

“I intend to use my knowledge to help others. I want to get the message out there, don’t give up. Even at my worst moments, I was determined to keep going. I am so glad that I did.”

“This is a truly incredible and inspirational story of a young man who, through sheer determination, has transformed his life for the better.

“I am pleased the council is able to help James access funding to help grow his business. We offer lots of support for all shapes and sizes of businesses. When I met James, the thing that shone out most was his enthusiasm and determination to succeed. He has achieved so much in such a short space of time and at such a young age, I commend that.

“I think James will be able to relate well to other young adults who suffer Crohn’s disease and many other people. I wish him and his business every success.” 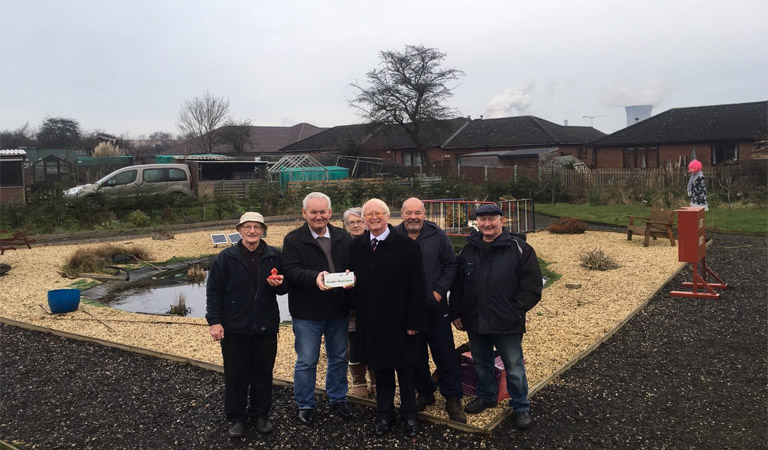 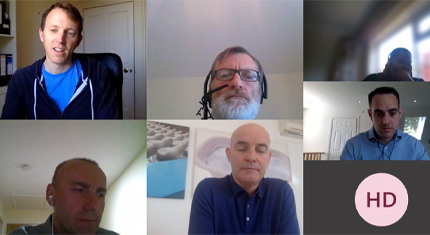 Business summit held to discuss plans for the local economy 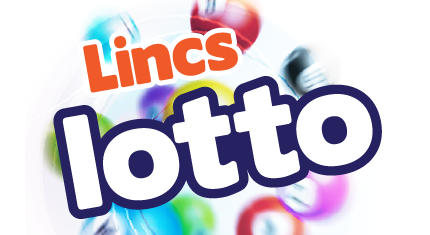 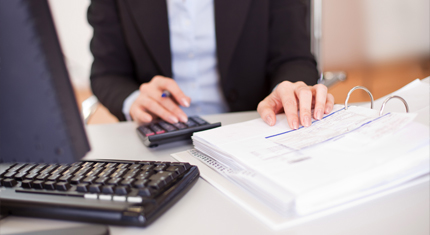 North Lincolnshire-based port supports those in need during challenging time