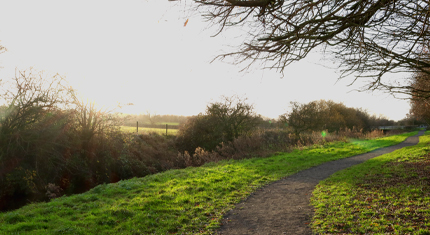 Flood resilience work to be carried out at Bottesford Beck 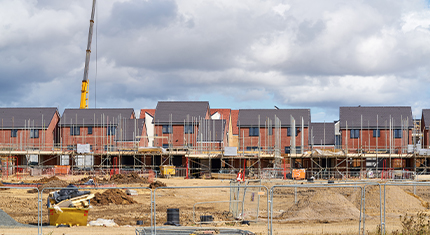 Have your say to help shape the future of North Lincolnshire 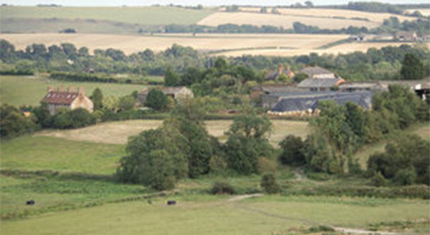 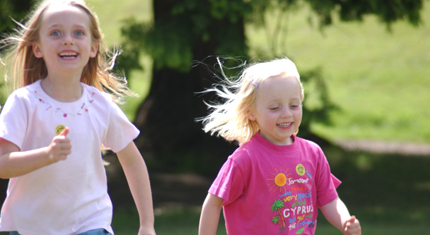 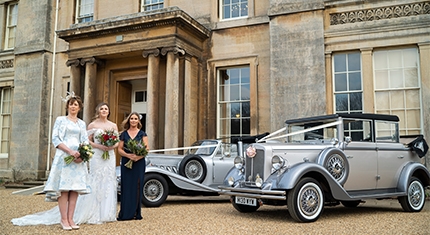 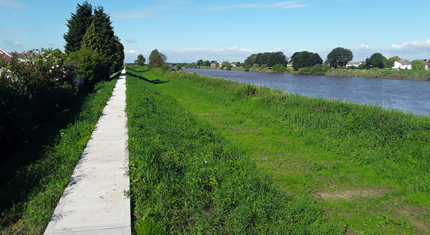 VBA’s Lincolnshire Lakes Flood Defence Scheme has been shortlisted for Project of the Year at the Institution of Civil Engineers (ICE) Yorkshire and Humber Awards 2020.

Delivered under the Environment Agency’s Water and Environment Management Framework, the project was led by North Lincolnshire Council and delivered by VBA (a joint venture comprising VolkerStevin, Boskalis Westminster and Atkins an SNC Lavalin company). Design and project management was undertaken by Mott MacDonald.

Following devastating flooding in December 2013, a £13.3 million-pound grant from Humber LEP and The Northern Powerhouse was issued to ensure that North Lincolnshire would be better protected and more resistant to flooding in the future.

“It is fantastic to have been shortlisted for the Project of the Year Award; this highlights the hard work by the whole project team and partners.

“We are committed to protecting our towns and villages to ensure homes and livelihoods are not lost. The flood defence scheme was a significant project to protect communities on both sides of the River Trent and pave the way for future development in this area.”

Mark Cronshaw, framework director at VBA, commented: “Thousands of people were affected by the devastating flooding in 2013. It has been incredibly rewarding to have delivered this project – on time and under budget – and help protect this close-knit community from flooding for generations to come.

“Along with design partner, Mott MacDonald, we would like to extend our heartfelt thanks to the team who worked on the Lincolnshire Lakes project and the community for being so understanding throughout construction.”

Lincolnshire Lakes Flood Defence Scheme is one of three projects from across the region to be shortlisted for the Centenary Award which recognises projects valued at £5m or over. Other shortlisted projects in this category include Mercia School in Sheffield and Whitby Piers Coast Protection Scheme.