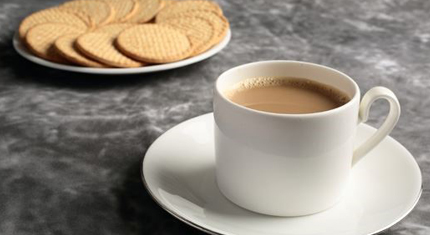 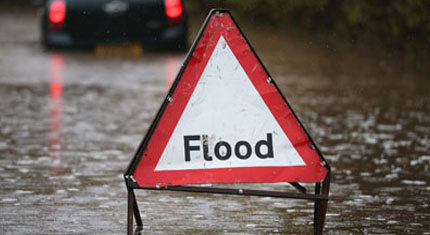 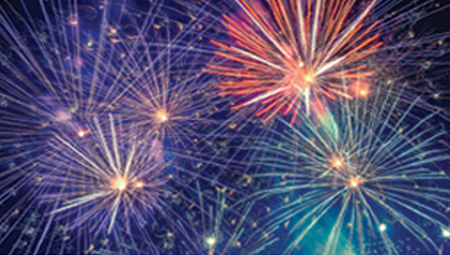 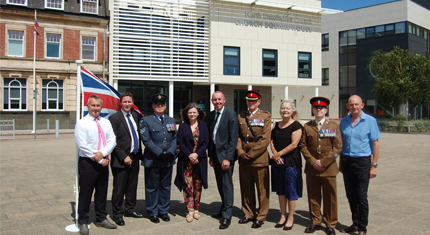 North Lincolnshire Council, which employs over 3,000 people, has won a Silver Award under the Ministry of Defence’s Employer Recognition Scheme.

The scheme recognises employers of all sizes who employ or support armed forces reservists, cadet force adult volunteers, veterans, the military and their families.

Council Leader, Cllr Rob Waltham MBE, said: “We’ve put a huge amount of effort into ensuring we have fair policies and procedures in place to support those who serve in the military as well as veterans and their families.

“So we are delighted to receive this national accolade which truly acknowledges what we have accomplished so far and spurs us on to implement even greater improvements.”

The council has a number of reservists and cadet force adult volunteers among its employees. It gives reservists 10 days extra annual paid leave to enable them to take part in mandatory training camps that ensure they are combat-ready.

Cadet force adult volunteers currently enjoy fewer extra days paid leave. But the council is looking at the possibility of increasing their entitlement to cover their annual two-week cadet camps.

Flight Sergeant Nigel Price combines being a Team Leader in the council’s Waste Services with his role as Cadet Force Adult Volunteer with 119 (Scunthorpe) Squadron.

He said: “Being a volunteer instructor with the cadets is a huge commitment but it’s great to watch the cadets develop and thrive during their time with the squadron.

“The council has taken great strides in recognising the dual role that both reservists and Cadet Force Adult Volunteers have and I have seen the difference their policies to support us has made.”

Major Adrian Hunt, officer commanding at Scunthorpe’s Budd VC Barracks, congratulated the council on the work that has been done to support forces personnel. He said: “This is a tremendous achievement in recognition of the additional work and commitment shown by North Lincolnshire Council.

“Winston Churchill stated: ‘The Reservist is twice the citizen.’ Reservist and Cadet Adult Instructors not only pursue a civilian career pathway, they also develop a meaningful and engaging military occupation. This dual commitment can prove demanding and challenging in large part due to the demands of time. The upside, especially for civilian employers, is that through their robust training regimen, they bring an array of leadership and teambuilding skills to their ‘day jobs.”

Now in its fifth year, the Employee Recognition Scheme  Awards reward employers who employ and support those who serve, veterans and their families – typically by putting in place employment practices that support reservists to train and mobilise and veterans to transition to civilian life. The Reserve Forces’ and Cadets’ Association (RFCA) Yorkshire and the Humber run the scheme on behalf of the Ministry of Defence in the region.

Employee Recognition Scheme Silver Award winners from across Yorkshire and the Humber will be officially presented with their awards at a special ceremony in Bradford, attended by all four Lord Lieutenants from the region, on Thursday 17 October.