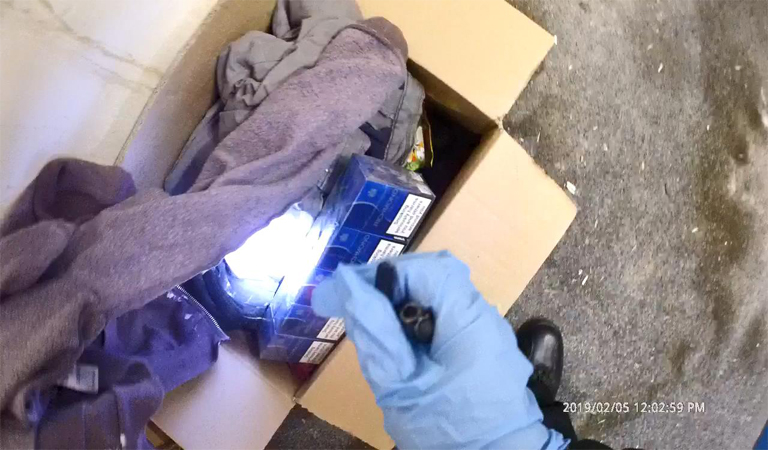 The health of North Lincolnshire residents has been protected after a Scunthorpe shop owner was ordered to pay £3,500 in costs for the sale of illicit tobacco.

The tobacco was identified through test purchases made by North Lincolnshire Council’s Trading Standards at Omed Express on Parkinson Avenue and BB Stores on Frodingham Road in November 2018.

The owner of both businesses at the time, Saed Salah, pleaded guilty to five offences at a hearing held at Grimsby Magistrates’ Court on Friday 19 November 2021.

“This is another successful prosecution which shows our determination to stamp out greedy rogue traders who sell illegal counterfeit cigarettes.

“Illicit tobacco can contain harmful substances that could damage your health and has no place in North Lincolnshire.

“Should residents have any concerns about people or businesses selling illicit goods, I would urge them to report it. The information could be vital to support our ongoing investigations and protect people’s health.”

Residents are being encouraged to report the illegal sale of tobacco via the Keep It Out website, or by calling the illegal tobacco hotline on 0300 999 0000. 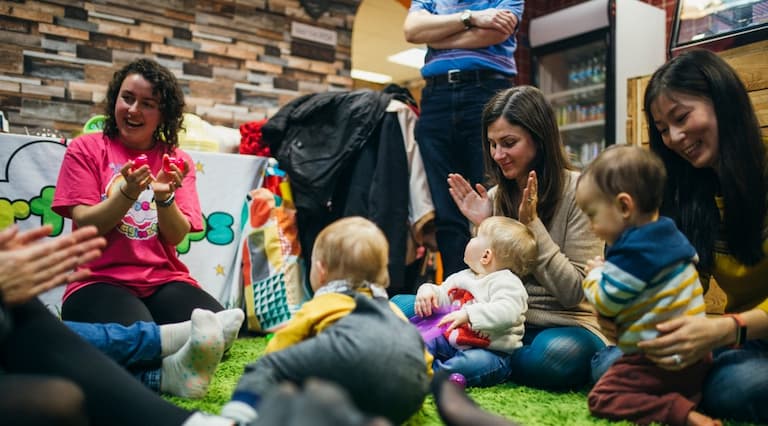 Nursery rhyme playlist to help you bond with your baby 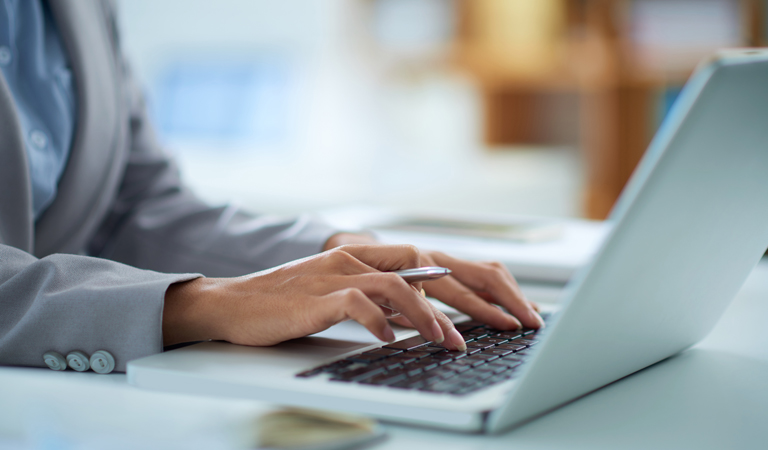 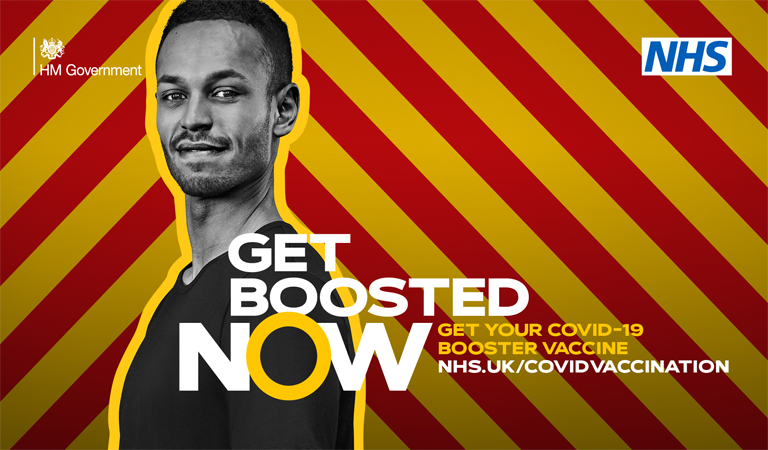 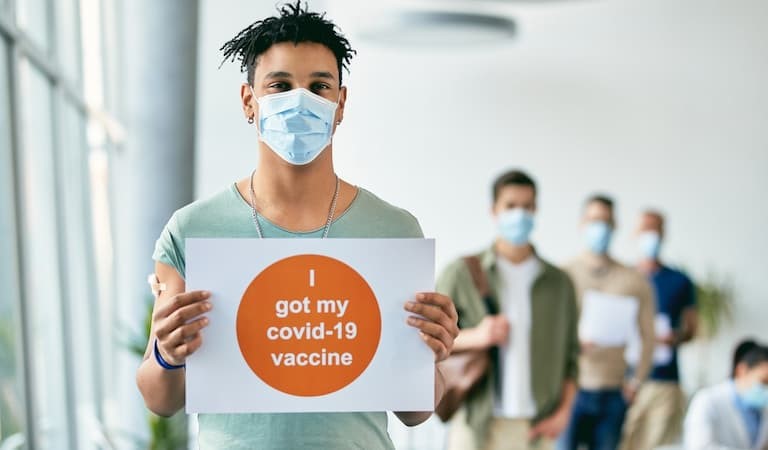 Landmark 350,000th vaccine to be given in North Lincolnshire 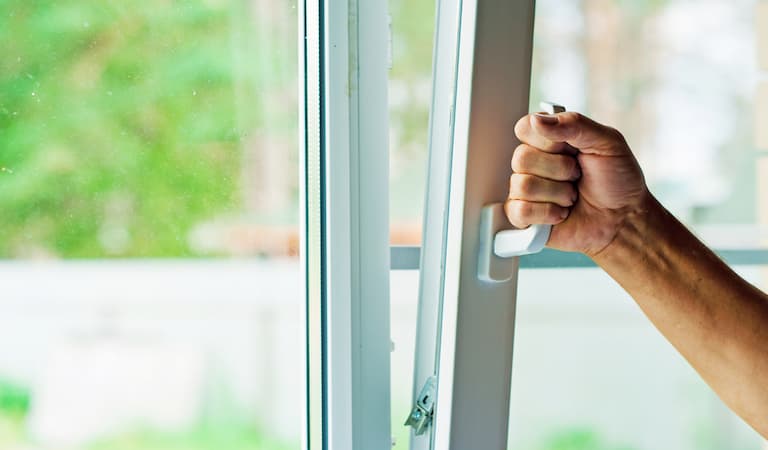