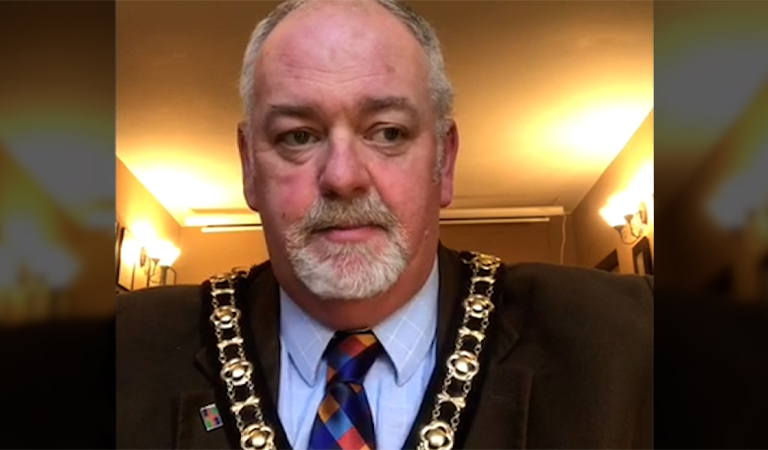 North Lincolnshire began rolling out the Covid-19 vaccination programme from the middle of December 2020. The success of the rollout locally has been recognised by Matt Hancock, the Secretary of State for Health.

Almost every care home resident and staff has been vaccinated as well as the vast majority of people over 80.

During a recent interview, the Mayor of North Lincolnshire, Cllr Jonathan Evison, praised the efforts of all who have been involved with the vaccine rollout and said:

“I think it is also worthy of recognition exceeding the amount that is going into the vaccine rollout programme in our region.

“Again, all the people involved – the NHS, the keyworkers, local Government and the volunteers – and I think it is particularly important to mention the volunteers who are turning out in very cold conditions, standing for a long, long time assisting people moving forward with the vaccine.

“It is also very appreciative that North Lincolnshire in particular has been recognised by both the Prime Minister and the Health Secretary for taking the lead in rolling out in significant numbers, more than a significant part of the rest of the country, so that’s a really positive thing for North Lincolnshire I think.

“I know many, many people who have had the vaccine over 80 and a number of people also for the over 75s and over 70s.”

North Lincolnshire remains dedicated to continuing the rollout of the Covid-19 vaccine and reminds residents that they will receive notification from the NHS when the time comes for them to receive the vaccine.