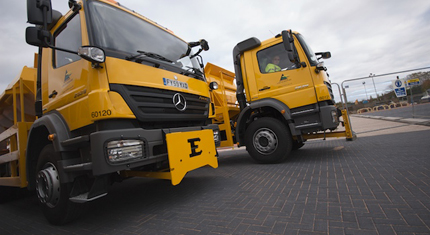 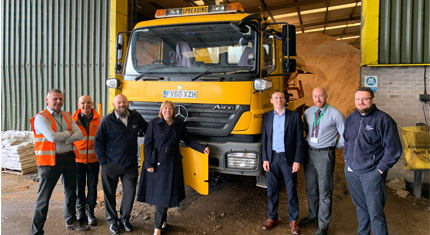 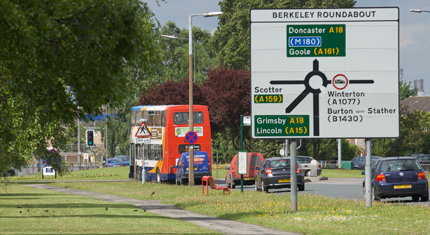 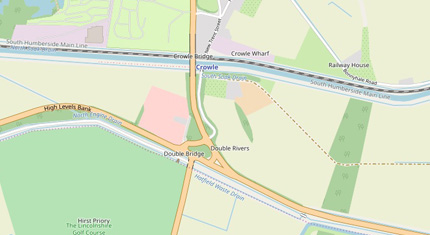 £240,000 will be invested from the Department for Transport’s Safer Roads Fund to improve the popular Crowle gyratory, where the A18 meets the A161.

On average, 25,000 vehicles use the gyratory at Crowle each day. Improvement works on the junction will start in spring 2019.

The plans will see the priorities on the junction change following on from a number of accidents over the years. Since September 2016, 13 road traffic collisions have been reported on the Crowle gyratory, with most of these focussed around the A18/A161 junctions at the north and south of the gyratory, which these works will address.

The works at Crowle Gyratory come as it is announced North Lincolnshire Council has committed an extra £15m for highways improvements in the budget for 2019/2020. Improvements will also be made to the A161, A15 and A18, and the M181 will be detrunked to improve connectivity to the south of Scunthorpe, Bottesford and Messingham.

“In December last year, the A161 between Crowle and Goole was named Britain’s Most Improved Road at the International Road Safety Awards. The significant improvements made to this route north of Crowle have made a 92 per cent reduction in serious accidents along that stretch.

“Now, we’re looking to continue that good work south of the town and make the busy gyratory safer.

“North Lincolnshire already has some of the safest roads in the region and this scheme is part of the £1.28m from the Department for Transport’s Safer Roads Fund, which has enabled us to make key improvements to roads across our area where safety is a concern.”